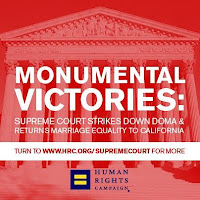 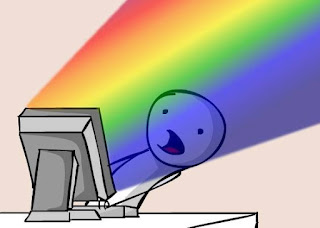 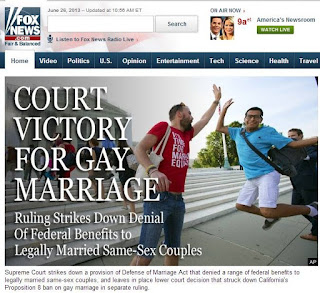 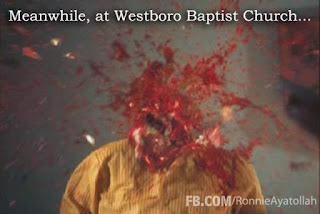 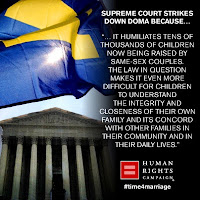 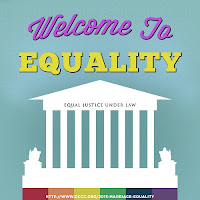 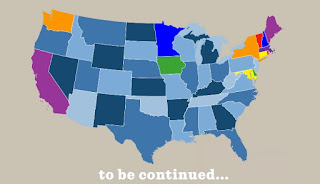 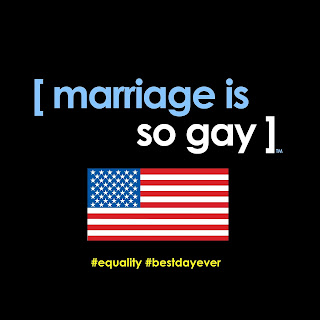 Why I Don’t Speak Arabic

When we arrived in the Metro DC area waaaay back in February 2010, TJ was beginning his shiny new career as a U.S. Diplomat and I was wrapping mine up as a Quality Analyst for Express Scripts, Inc.  After begging and pleading for several months, I had convinced my bosses to allow me to telecommute, which I did for approximately six months before bowing out to study some Spanish in the last couple of months leading up to our arrival in Mexico.  The upside of being a diplomat’s significant other is that you get to travel the world and learn languages for free.  The downside is that, unlike the diplomat, you don’t get paid for that free language training.
Weighing the pros and cons, we had decided it was best for me to not take the full six month Spanish course and instead focus on paying down my credit card and saving up what I could, as at that time we weren’t certain what type of employment opportunities would be available in Mexico.   As it turned out, I paid off the credit card, saved next to nothing, and found work almost immediately at the consulate.  Everything worked out more or less as planned…except I didn’t speak much Spanish and that would prove to be a constant thorn in both of our sides for the next two years as we endeavored to grow a social circle beyond the realm of our new consulate family.  Lots of people spoke English.  Lots didn’t.  It made for some strained conversation.  I didn’t feel any more out of place than the other Eligible Family Members who had received positions at post, though…their Spanish wasn’t so hot, either.
When we began bidding on our second assignment, we were both in agreement that I would take the full language course this time around.  We rolled out of Guadalajara in mid-October and arrived in Northern Virginia several days later, eager to begin nine months of coupled language training.
Things began well enough.  We started off in a larger group of nine before eventually being broken off into smaller classes.  We found ourselves in a class with another couple that was headed to Kuwait.  Class was challenging but oh so rewarding when you had a good day.  I hated the teachers that made me study so much but loved the me that was learning such a hard language.
Then in December our tenants of 2.5 years decided not to renew their lease and we discovered that  lots of repairs were needed before new tenants could move into our Orlando home.  Painting, carpet cleaning, lawn maintenance, pest control, yadda, yadda, yadda.  Suddenly, we found ourselves missing that dual income.
Then I got the flu right before our January 9th wedding.  I missed a full week of class.  When I returned, I had no idea what was going on and was suddenly dragging behind the pack.  I stuck it out for another month but never managed to get my groove back.  The house was still vacant.
Annoyed with my lack of progress, bitter because I’d rather have learned Hebrew anyway (try being a non-Hebrew speaking Jewish convert that moves to another country like, oh, say, Mexico where he can’t speak Spanish very well and then try to go to a synagogue.  Completely lost.), confident in the fact that many Israelis speak English, and not feeling the joy of the penny pinching that the empty house was causing, I made the decision to forego my Arabic studies and return to the workforce.  Within a week I had found a great position at Walter Reed National Military Medical Center.
Whether it was the best decision to make in terms of my Israeli social life, I can’t say yet.  I’ll let you know in a few months.  But it was definitely the right decision to make for our pocketbook.  The house remained vacant until mid-March.  The new tenants immediately proved themselves to be a bit…fussy is a nice word.  They wanted/needed several other repairs.
The roof leaked.  The mailbox disappeared.  The house was robbed and a window needed to be replaced.  The roof leaked again.  The washing machine had a leak.  It went on and on and on.
It was not until mid-June that we received any sort of rental income, and it was only ½ of a normal month’s rent.  Five months without rental income.  That’s a huge chunk of change.
I studied Arabic for a little over three months.  That was not a huge chunk of time as far as Arabic goes.  Had it been Spanish, I would have been halfway to the finish line.  With Arabic, that’s only 1/3 of the way.  I told myself I would do self study, but I didn’t.  Those characters mean nothing to me without the context provided by a classroom.  Sadly, I feel that it is very much a use-it-or-lose-it situation.  Here I sit on the backend of four months out of class and I find myself struggling to remember some of the stuff I’ve learned.  Maybe I’ll work on it in Israel.  Or perhaps I’ll take that Hebrew class I had wanted in the first place.  Maybe I’ll dabble in both.  Or maybe I’ll just write them both off and work to improve my Spanish, as we want to return to Latin America one day.
Of course, I’m presently more concerned about what happens when my work contract ends in a couple of weeks and then the side of the house decides to fall off.
Posted by Aaron at 2:17 PM No comments: