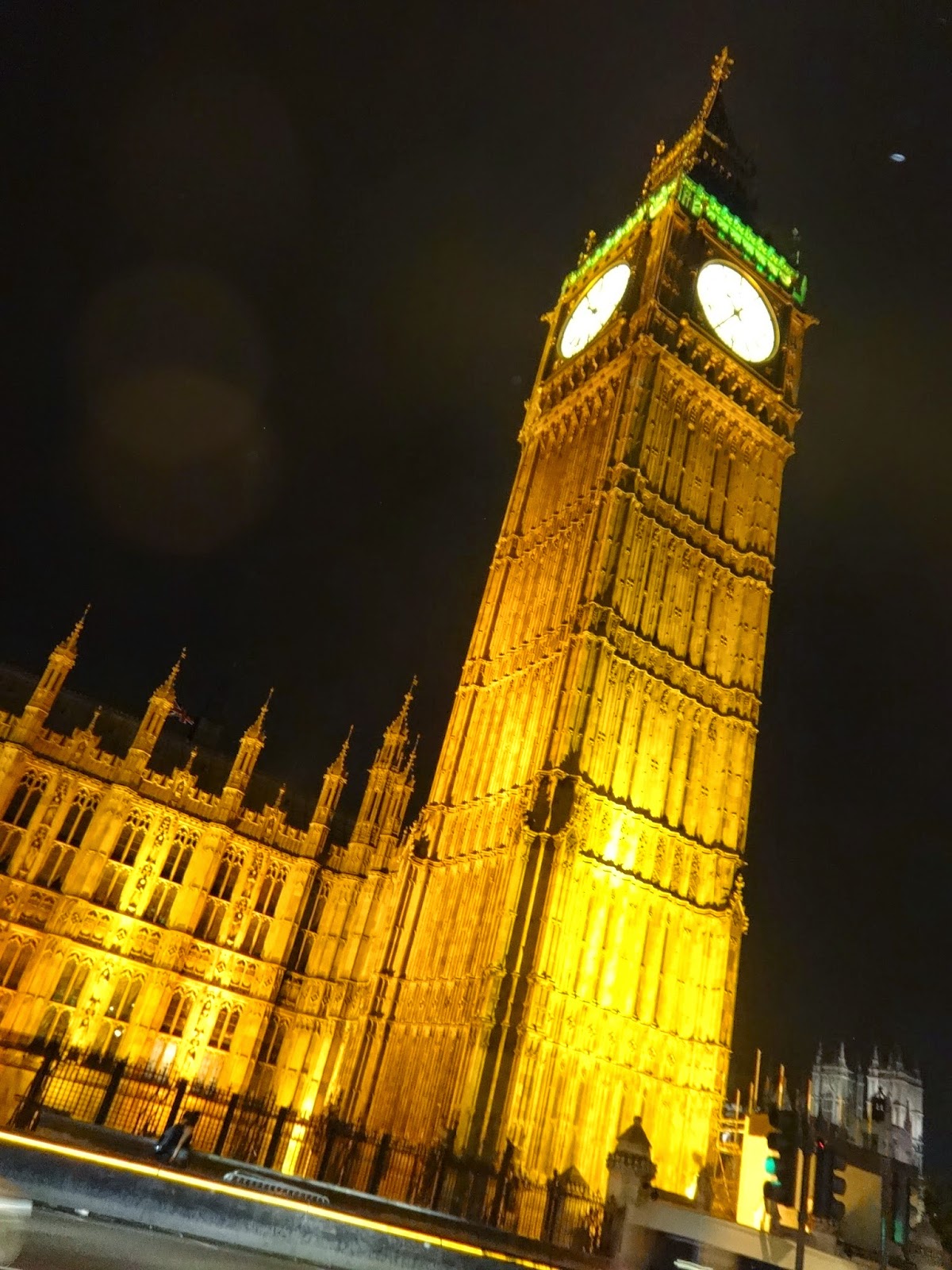 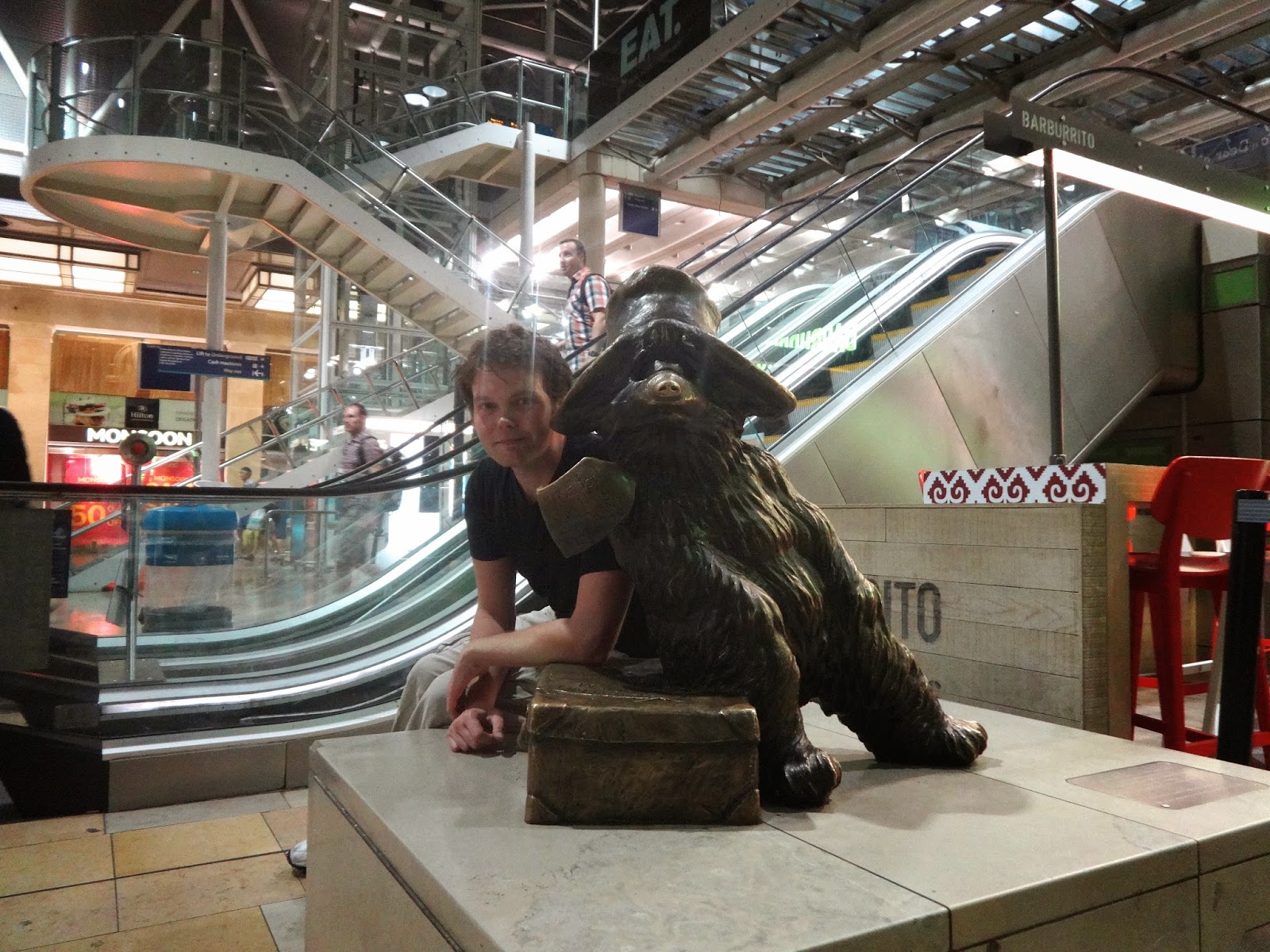 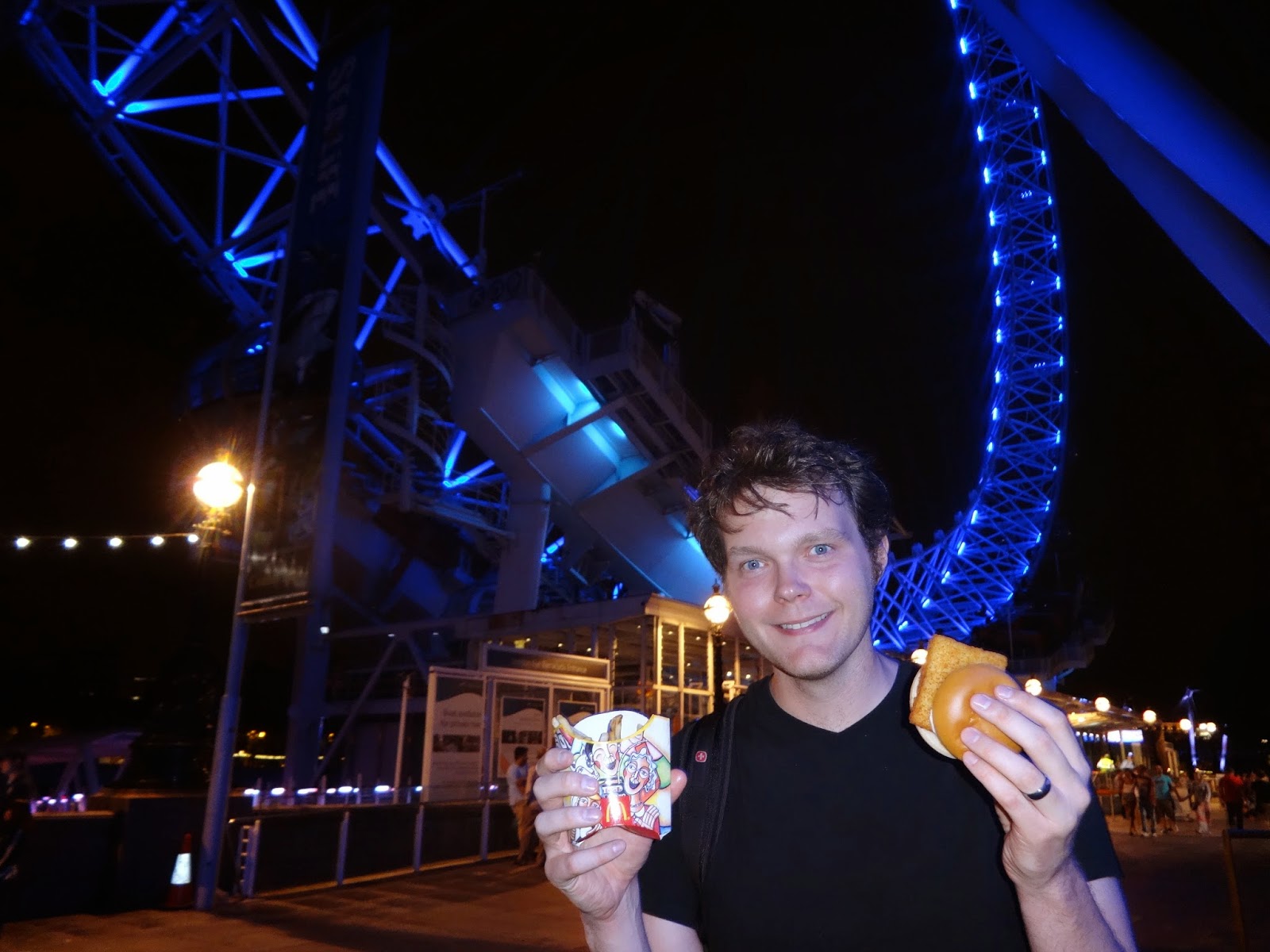 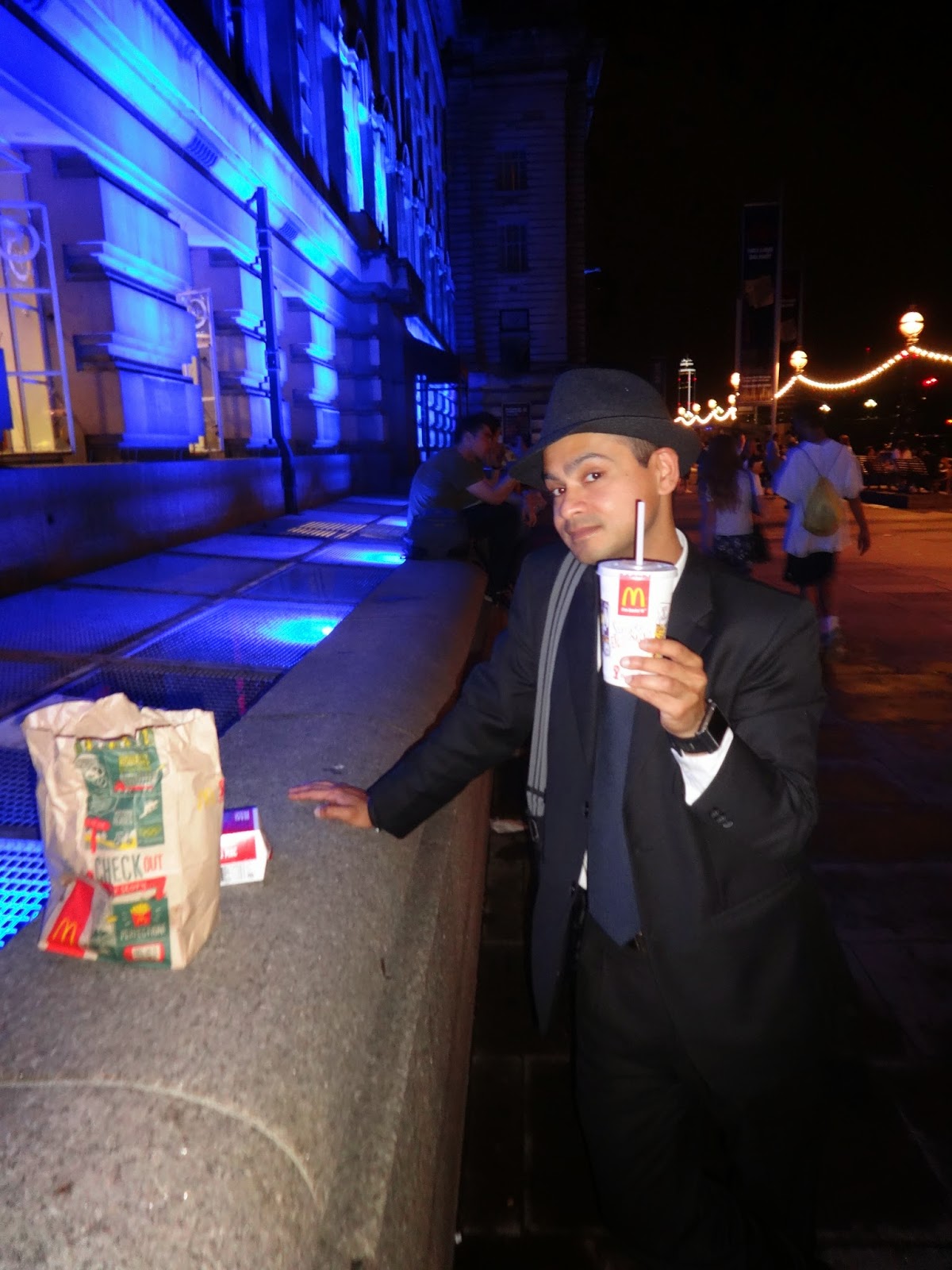 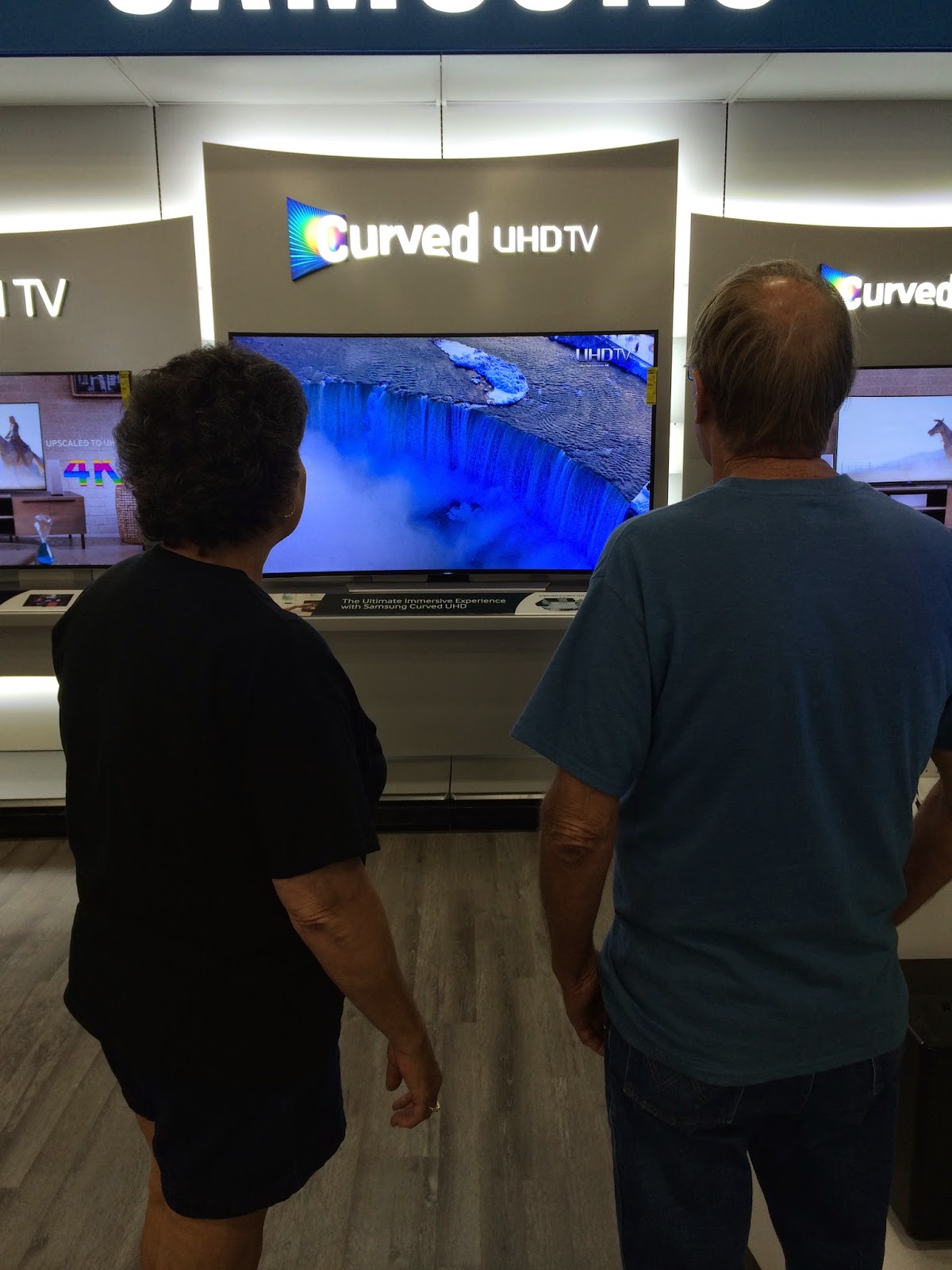 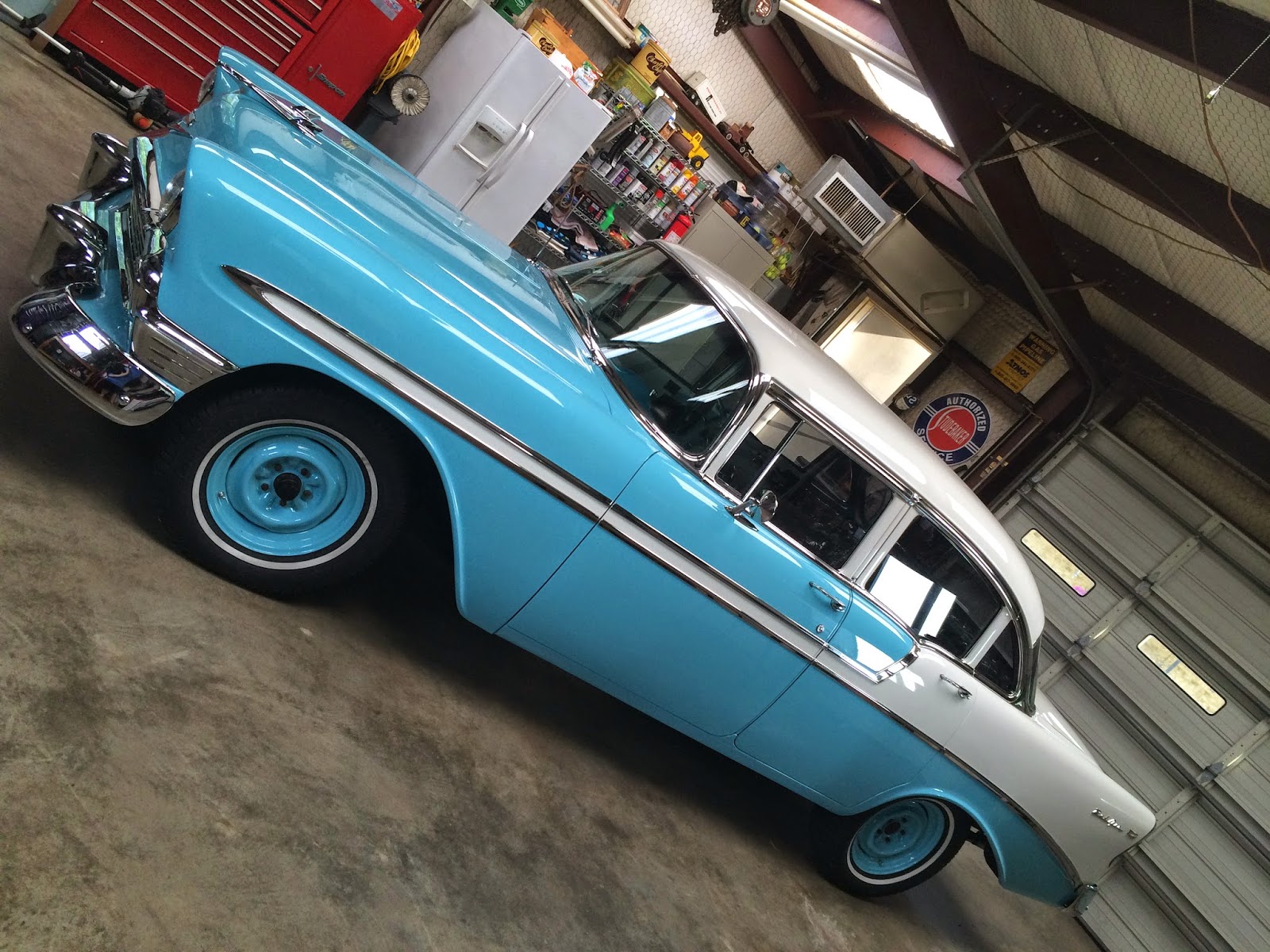 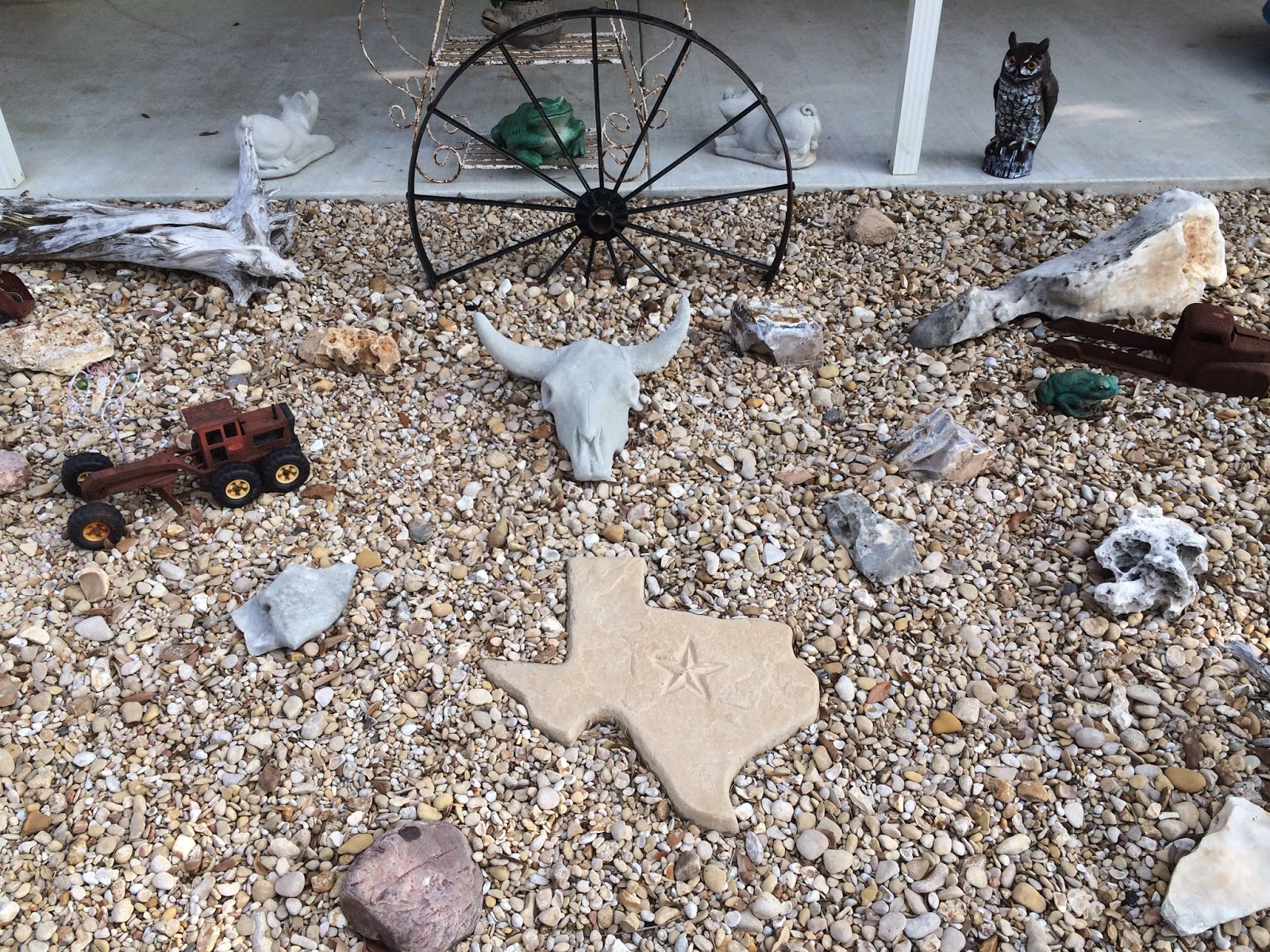 But Comic Con had officially begun.
Posted by Aaron at 5:17 AM