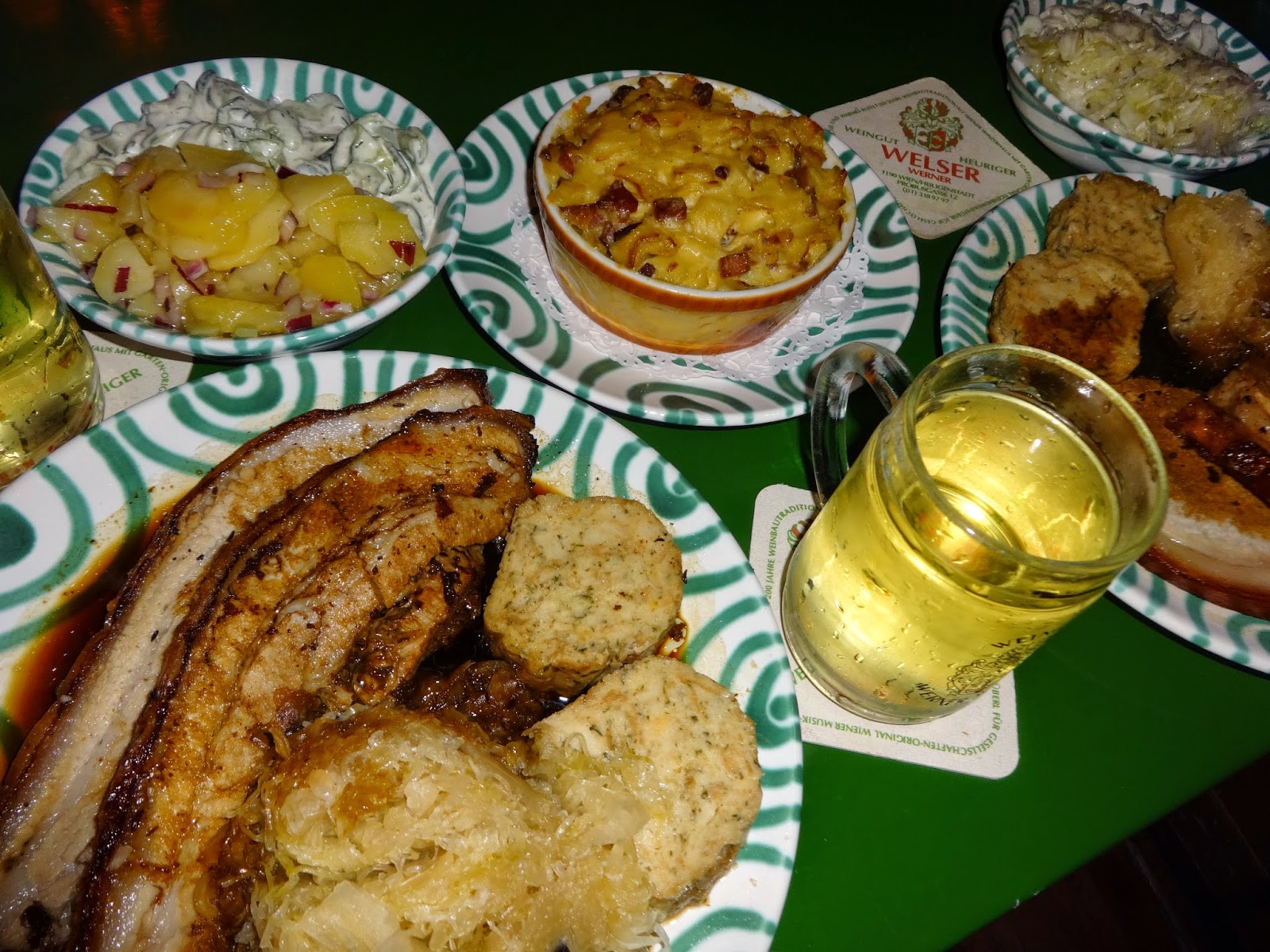 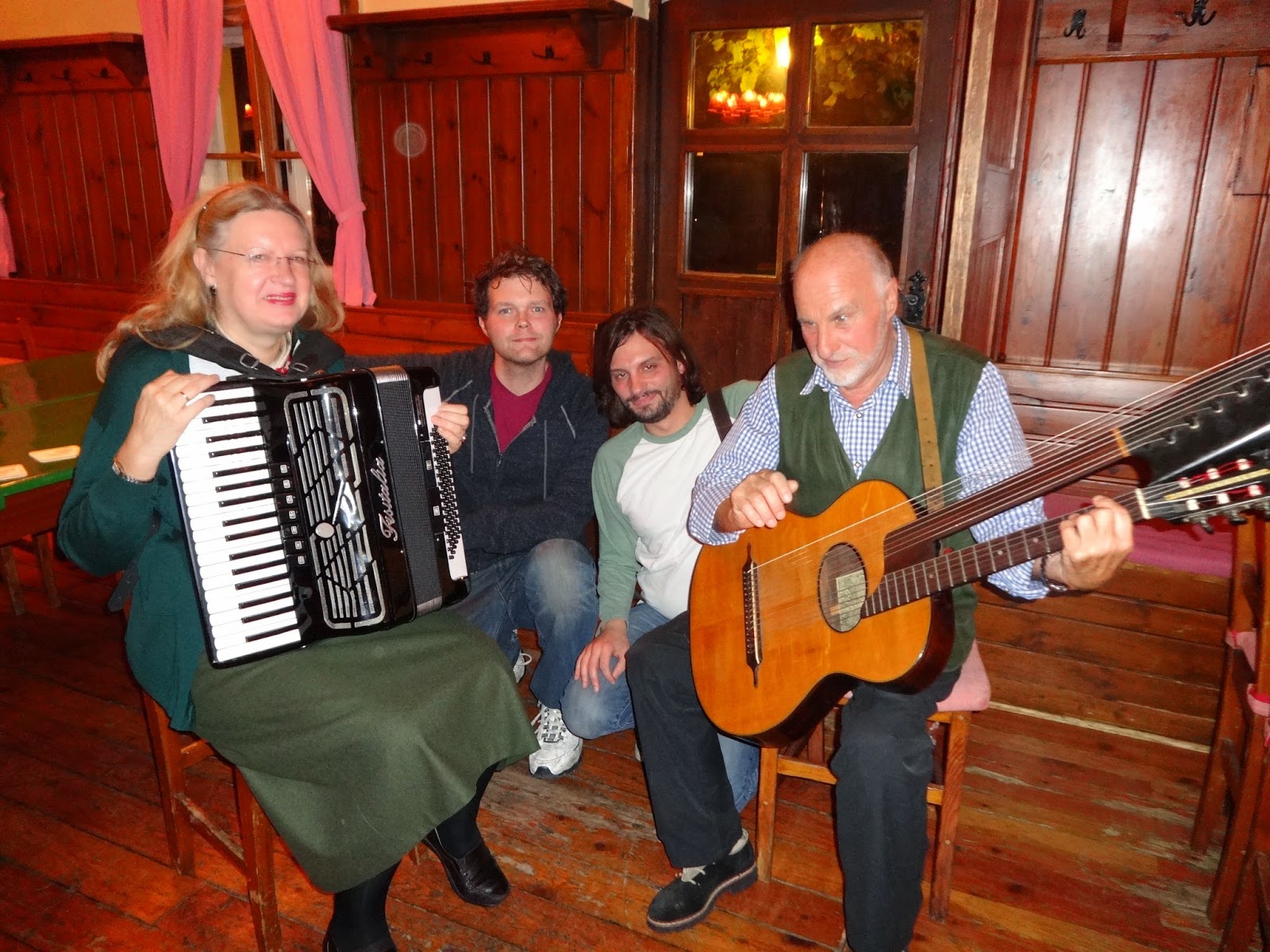 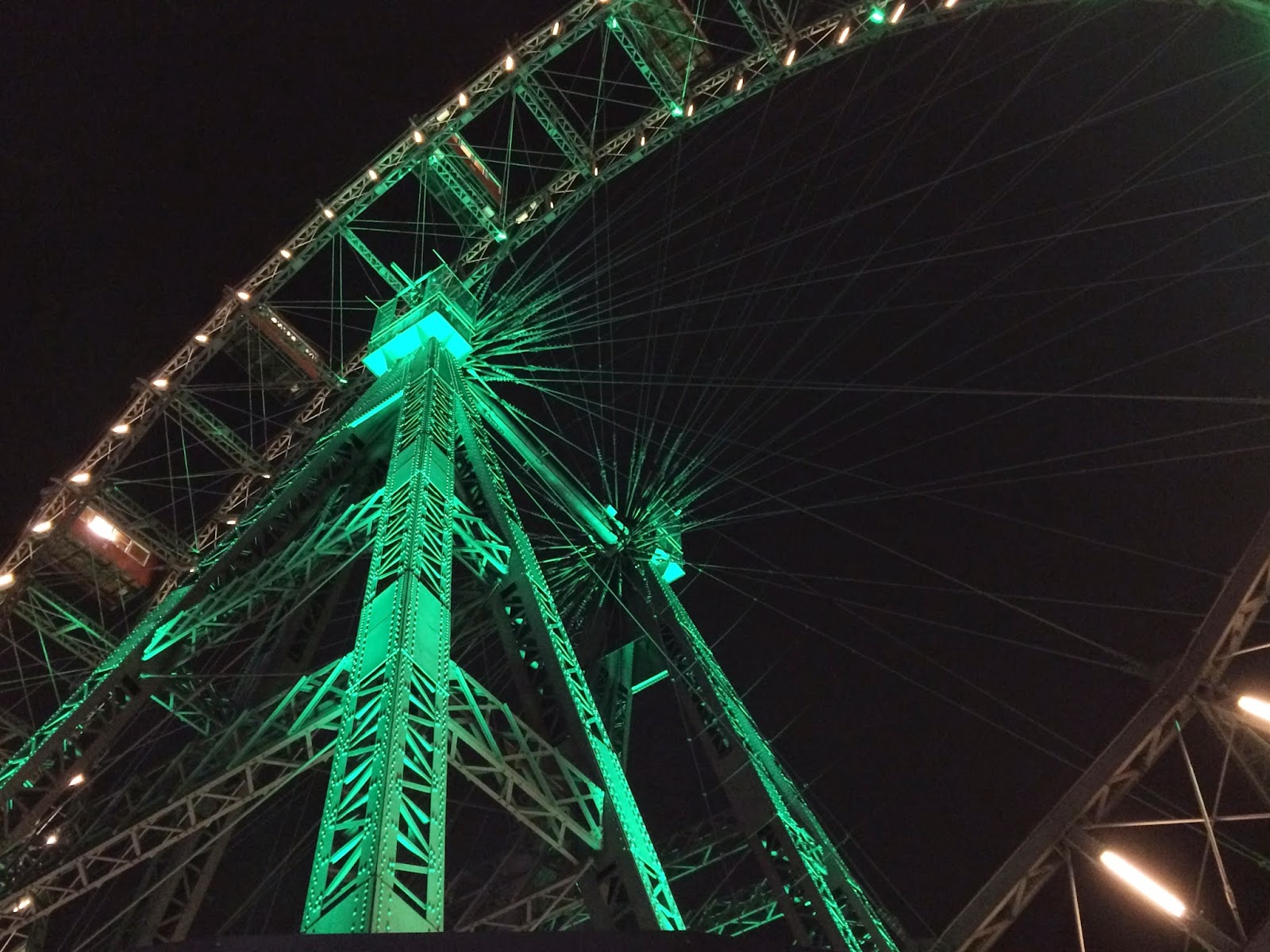 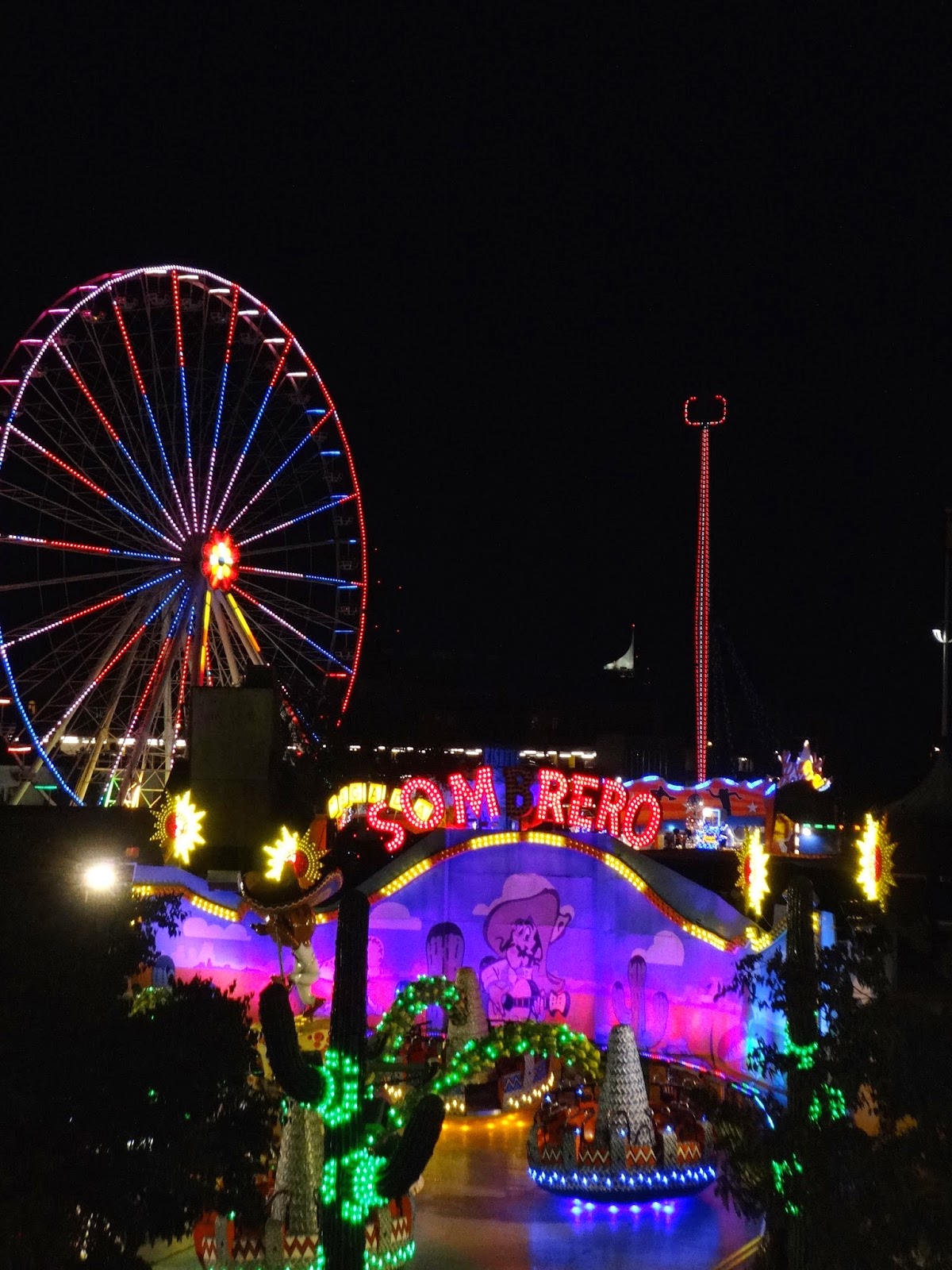 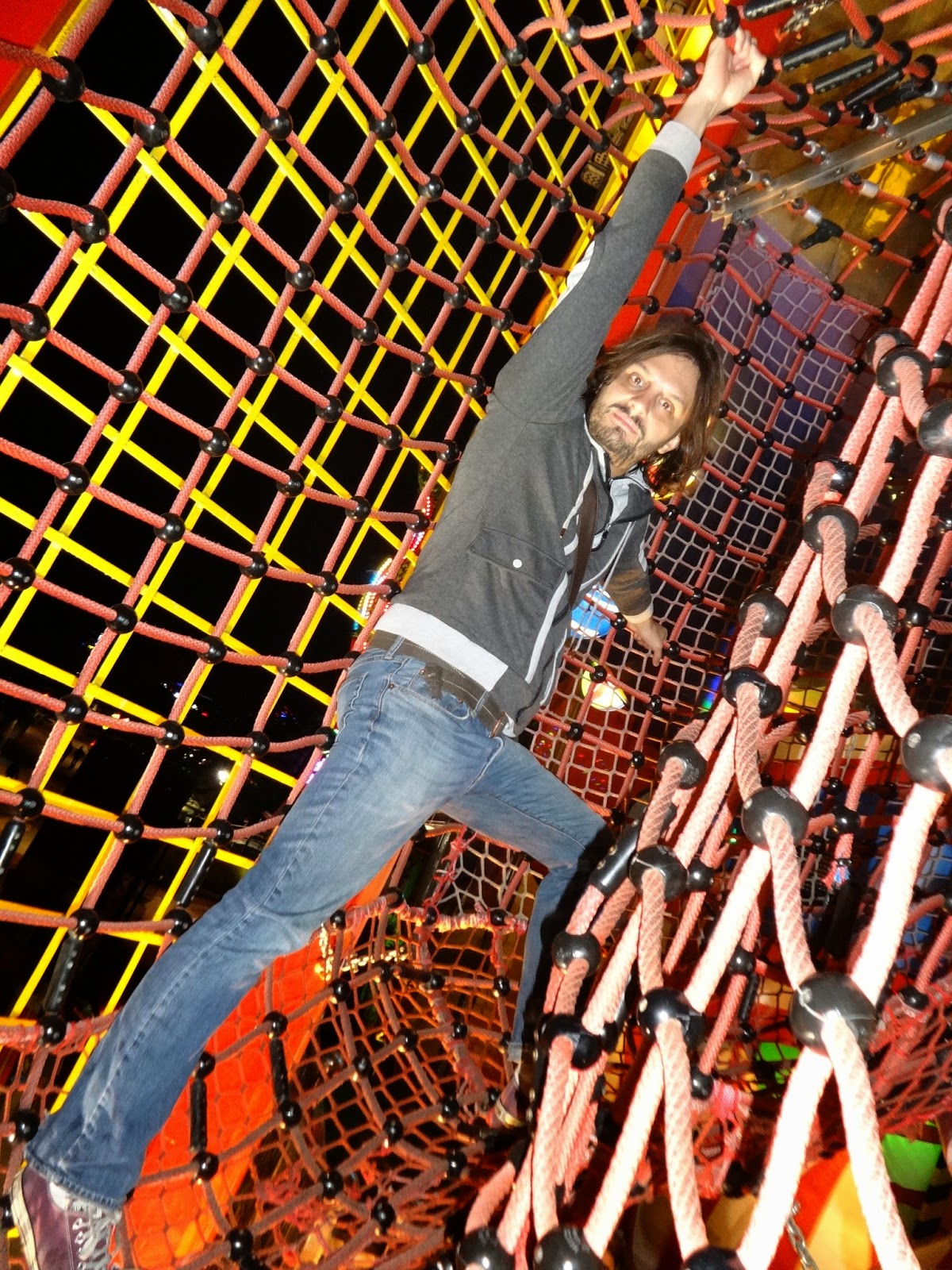 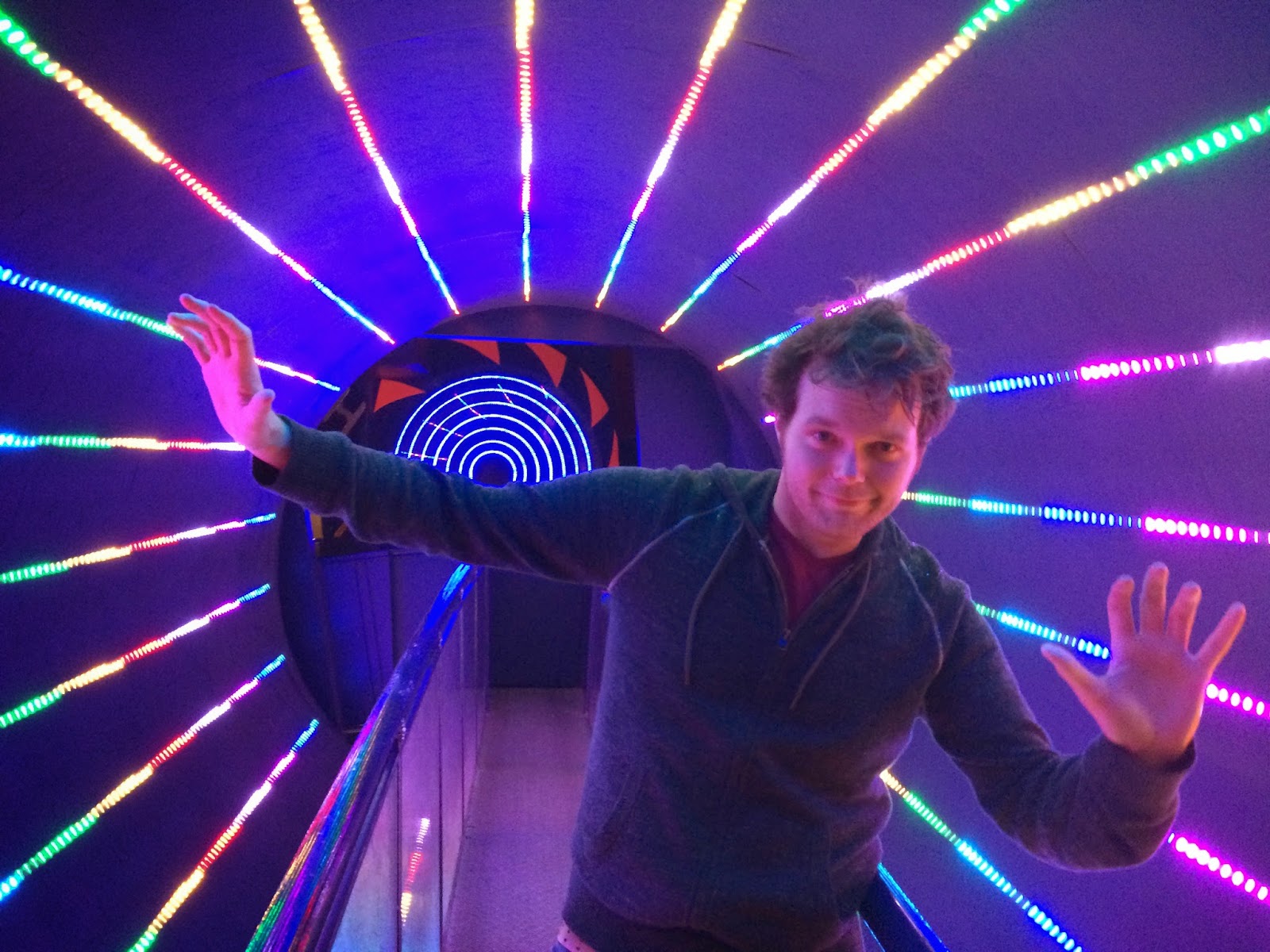 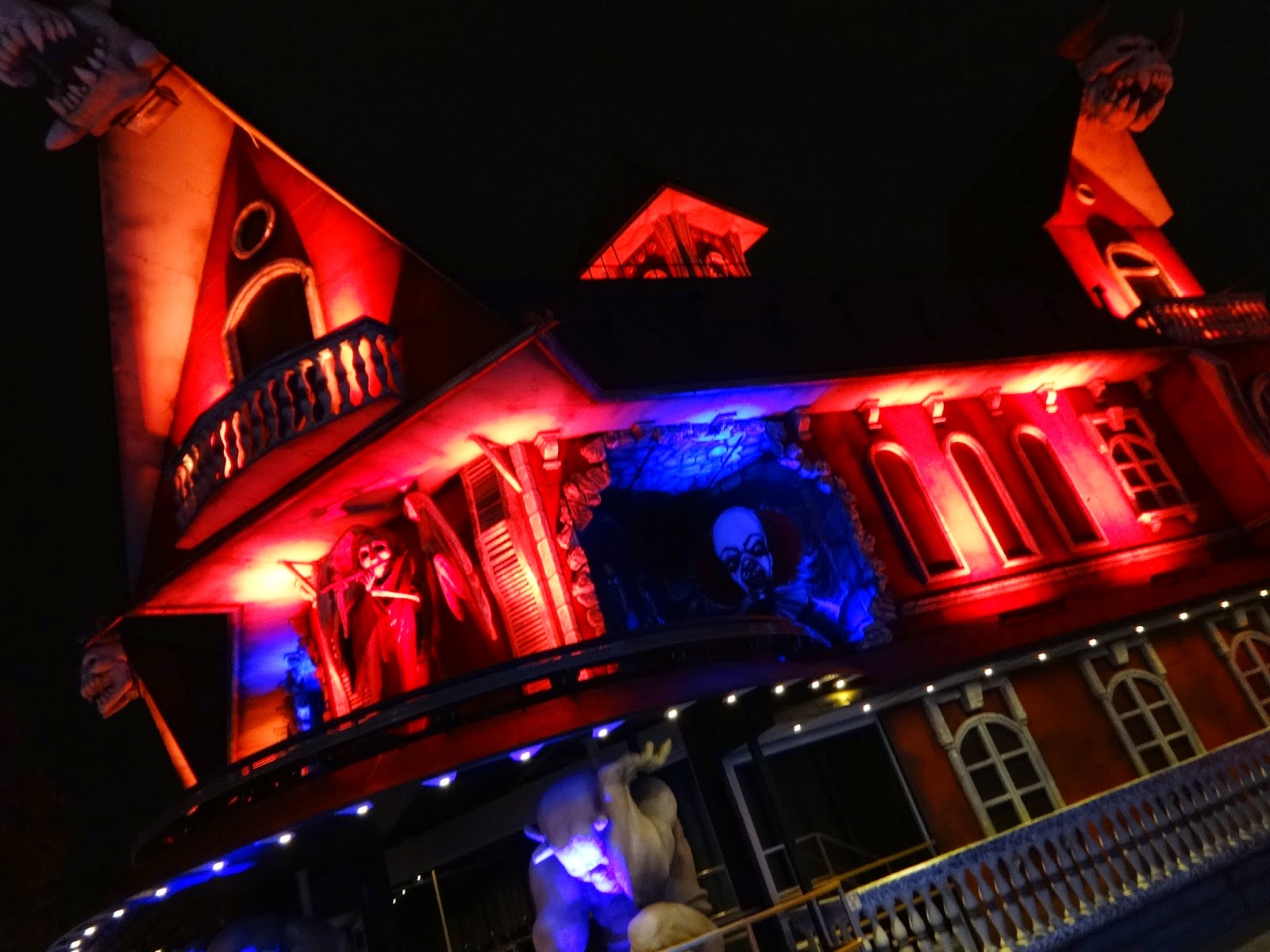 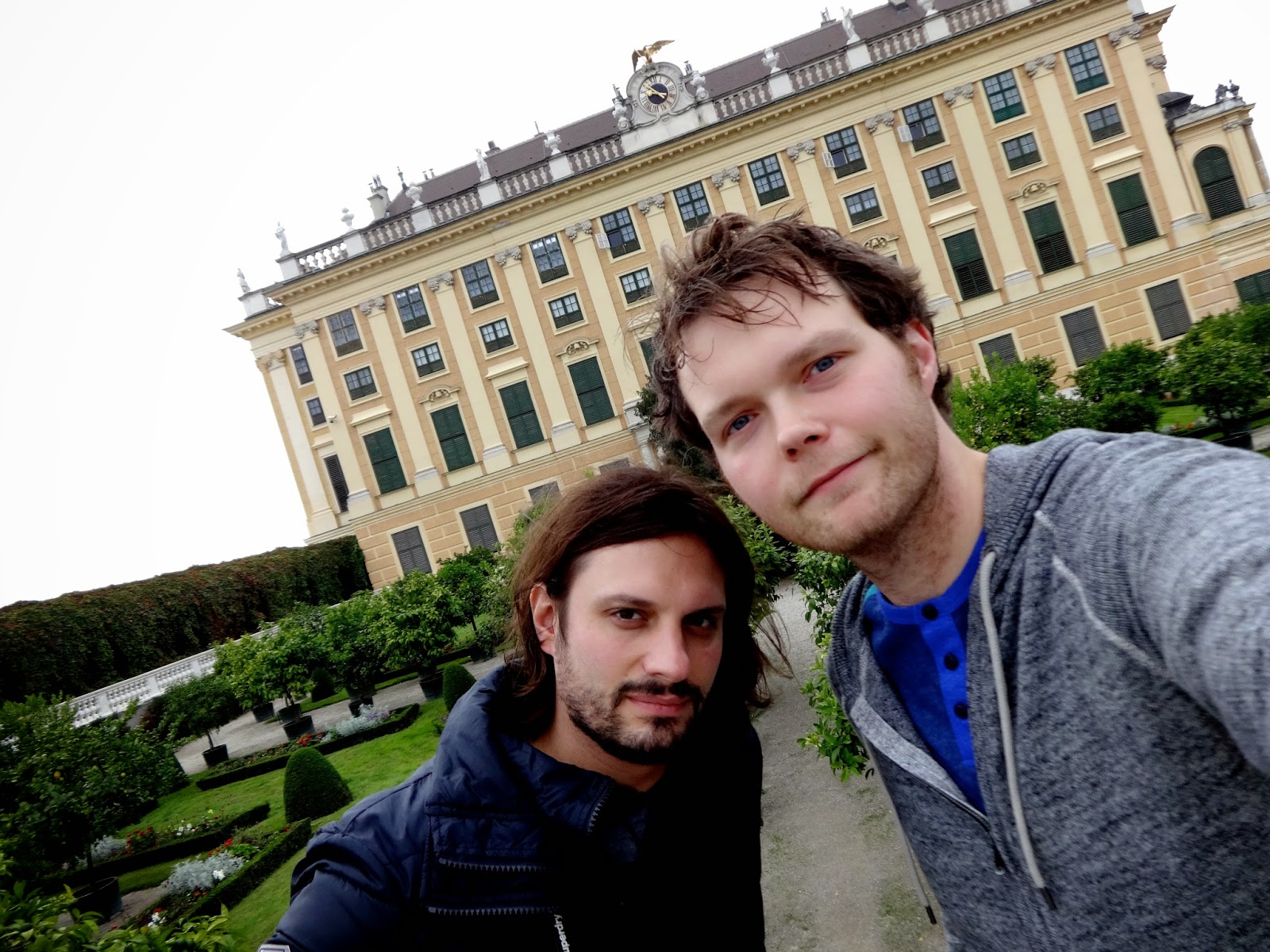 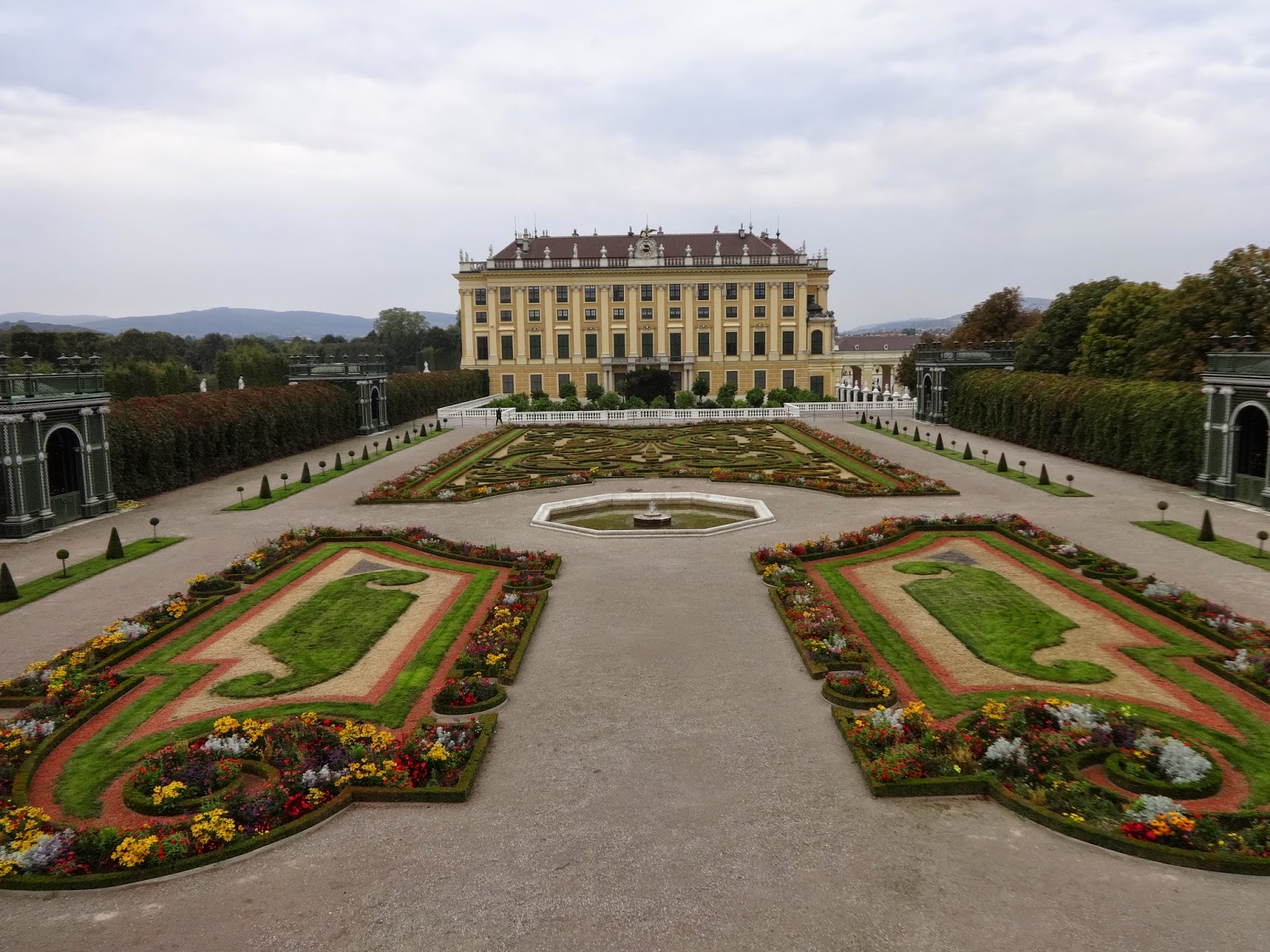 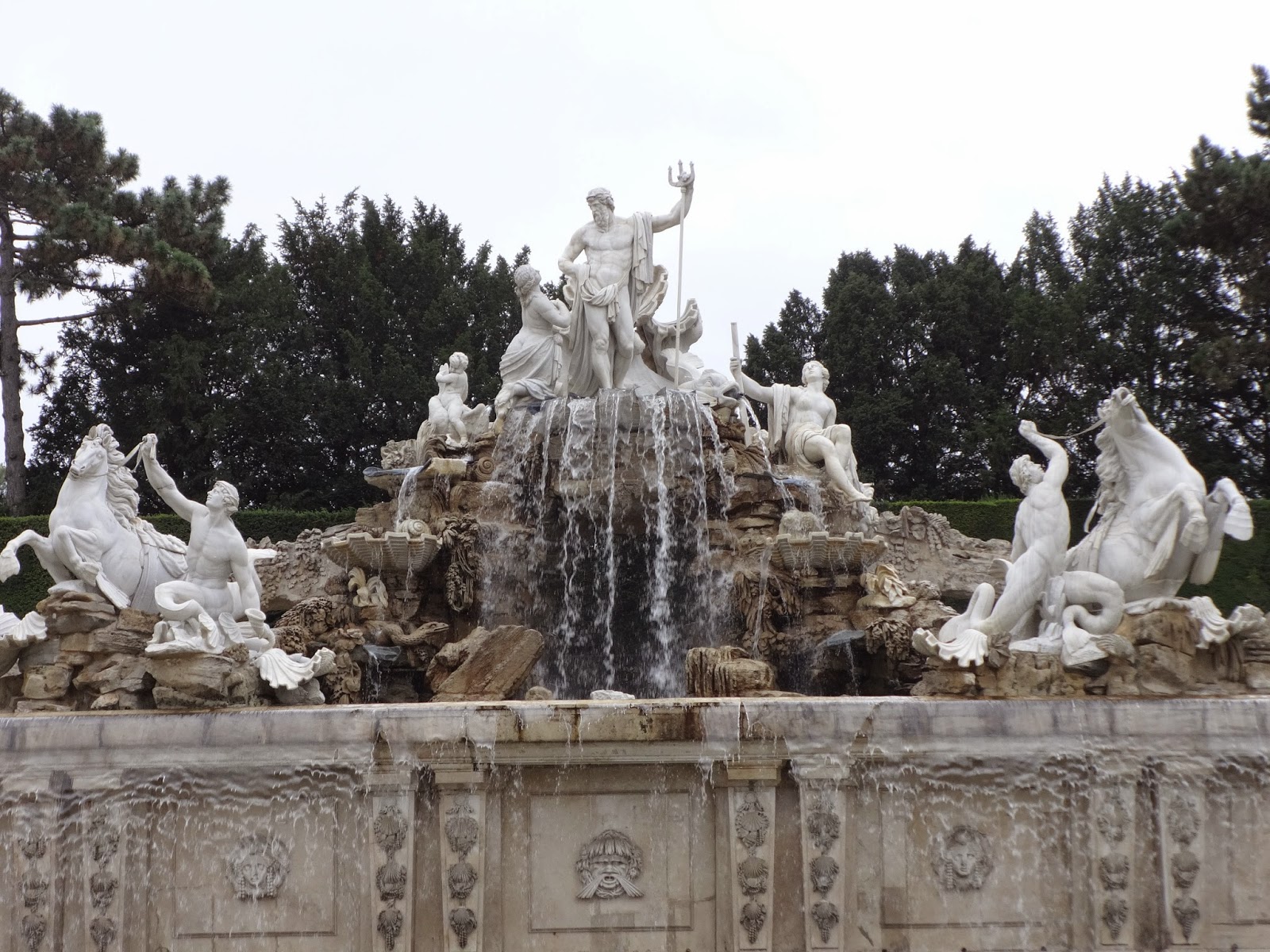 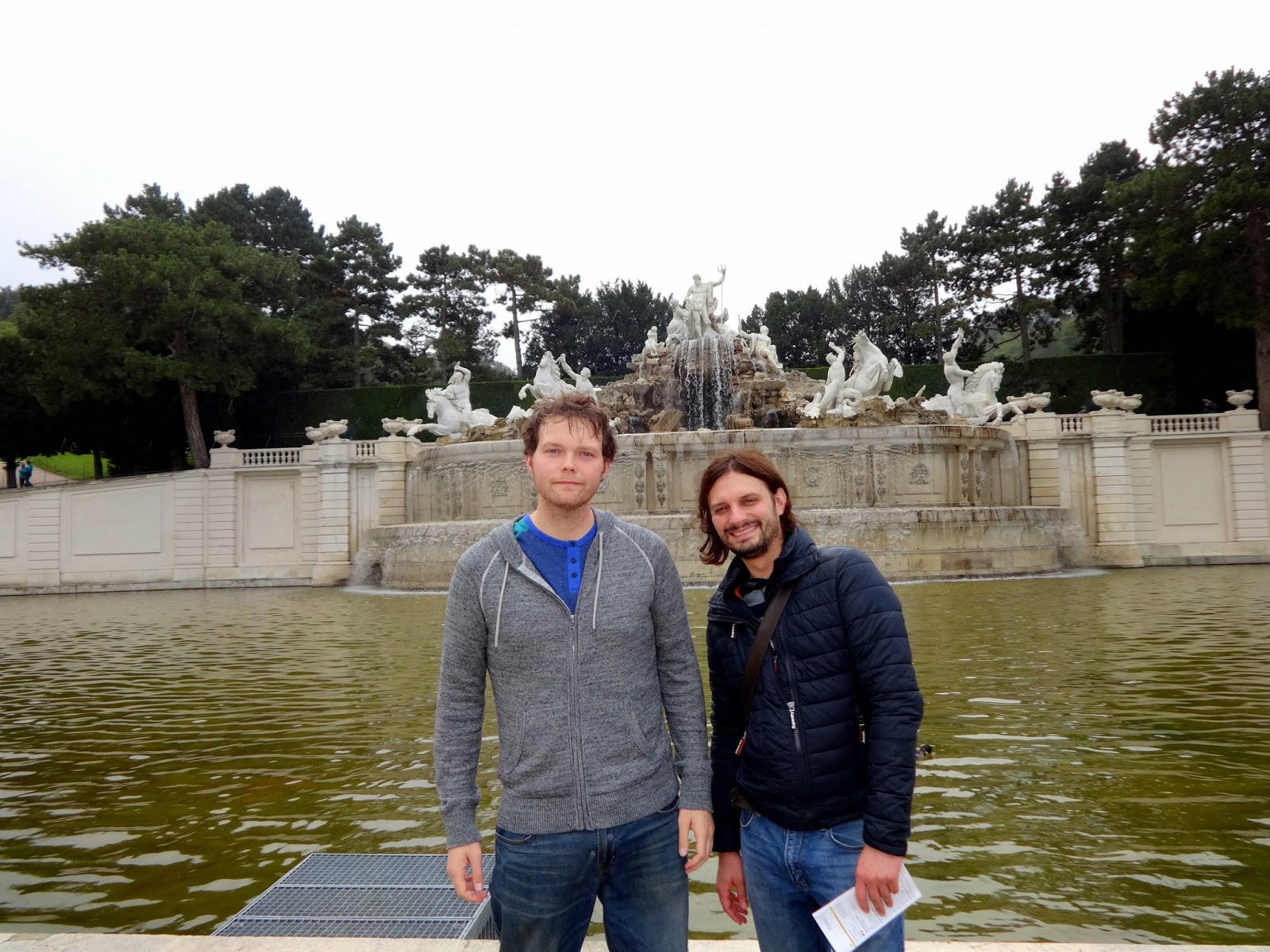 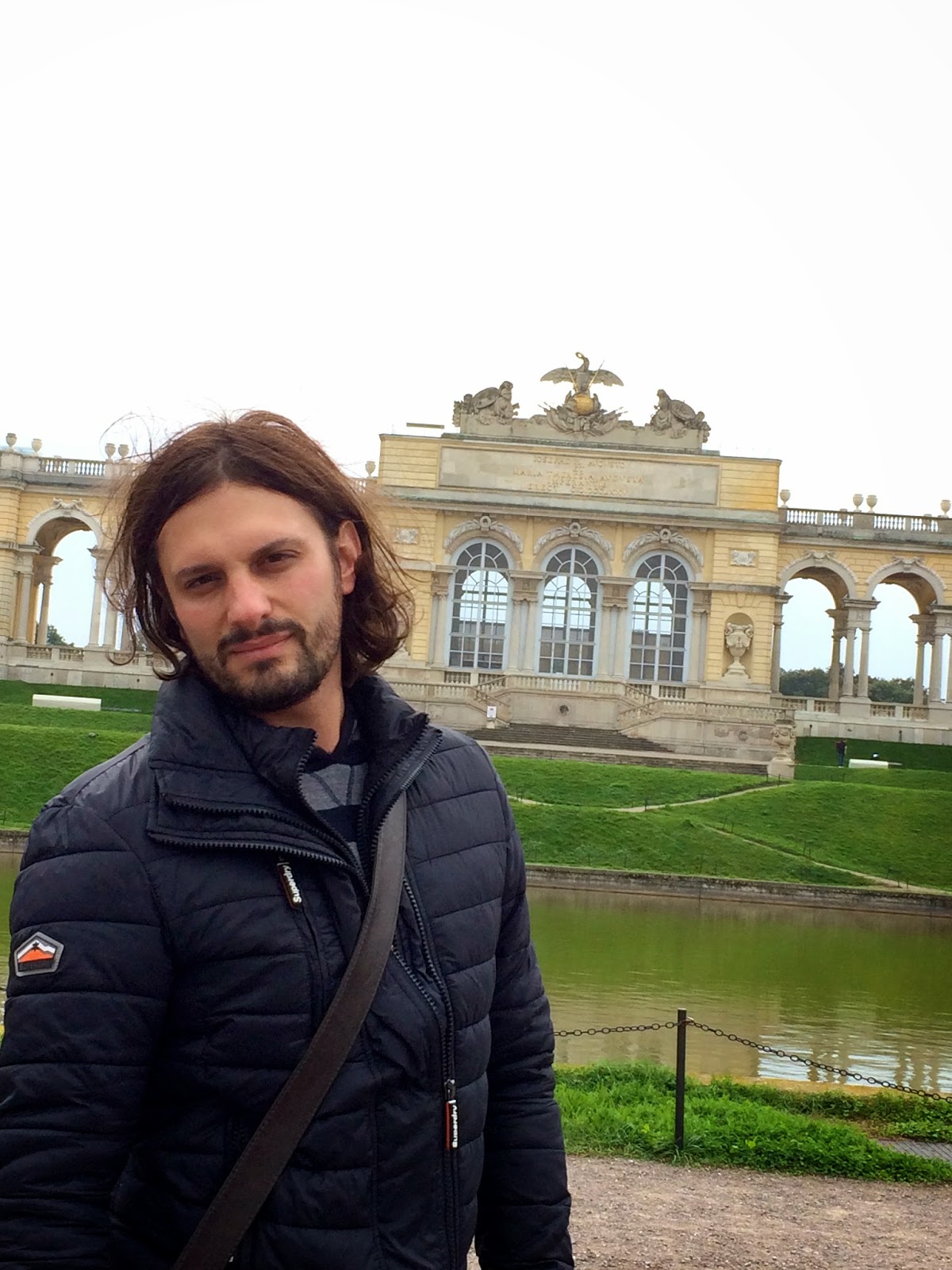 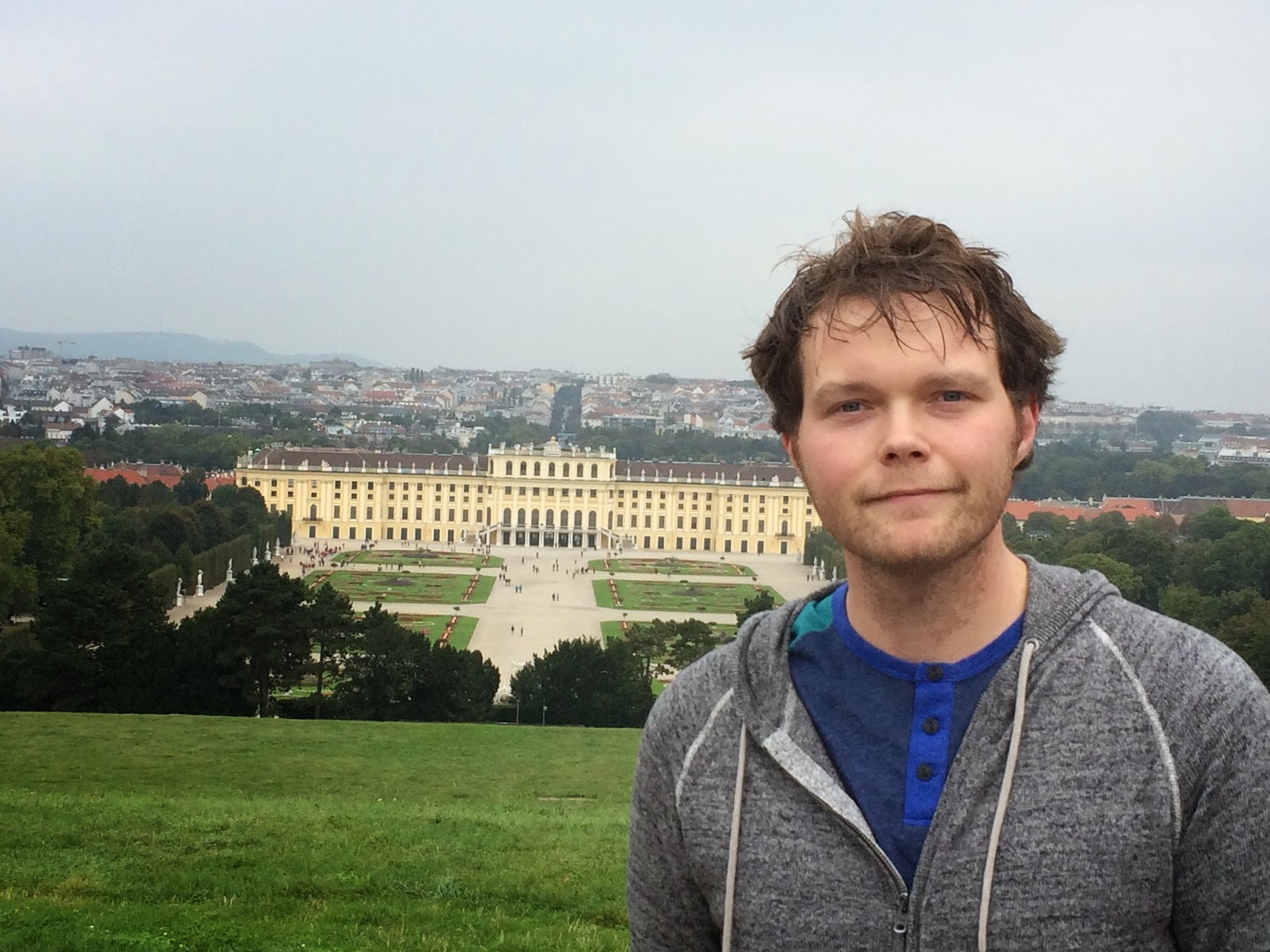 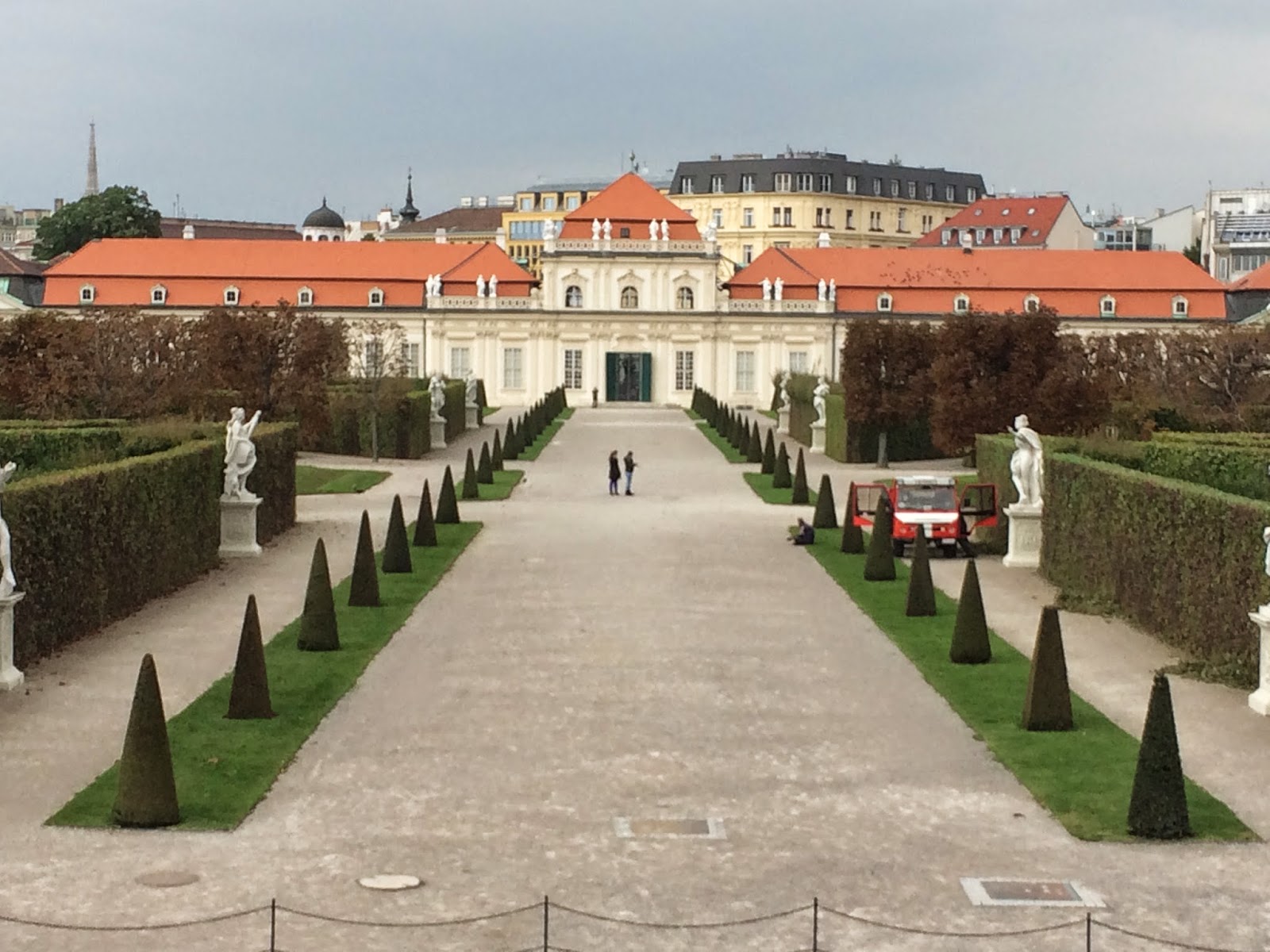 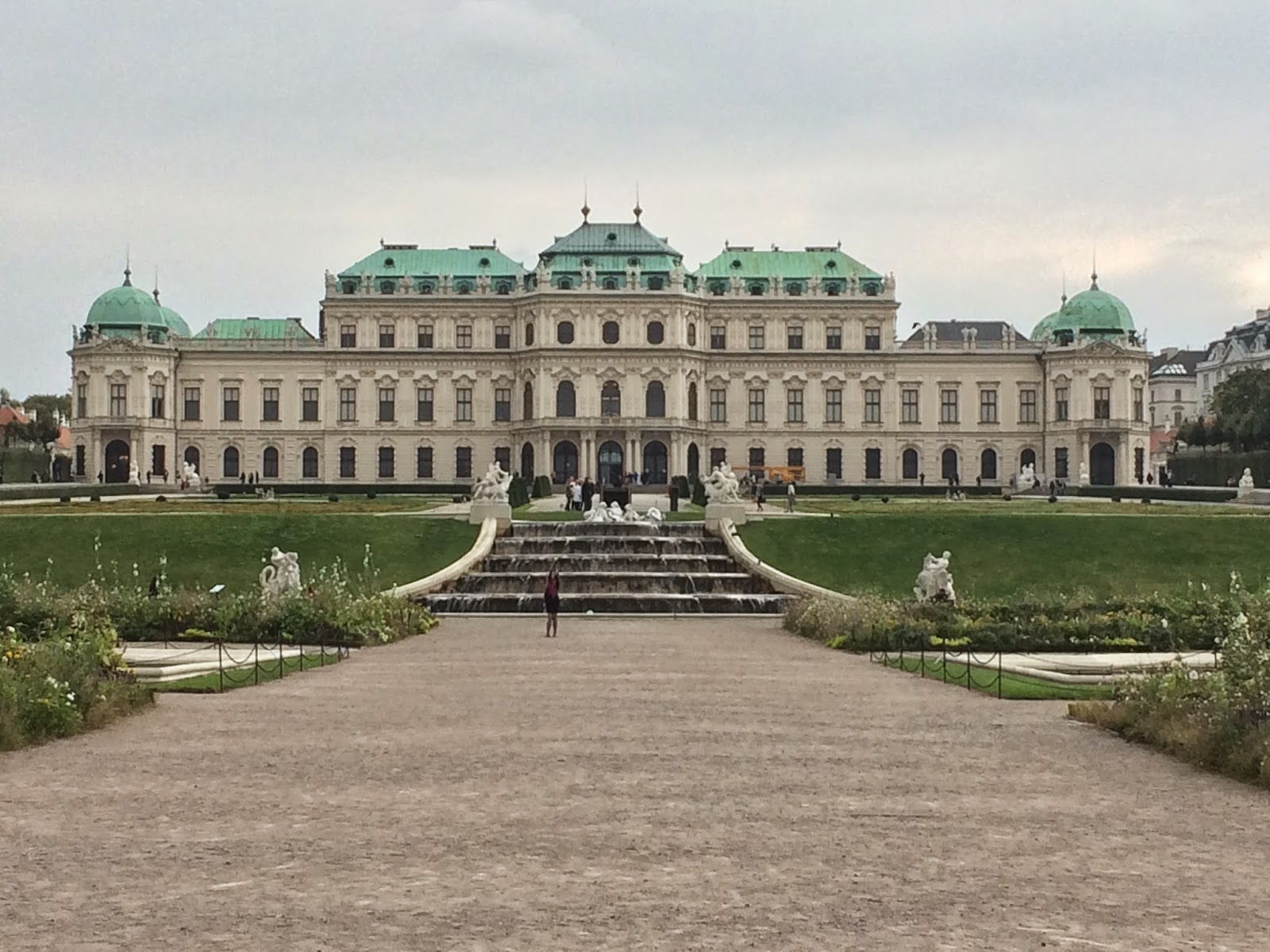 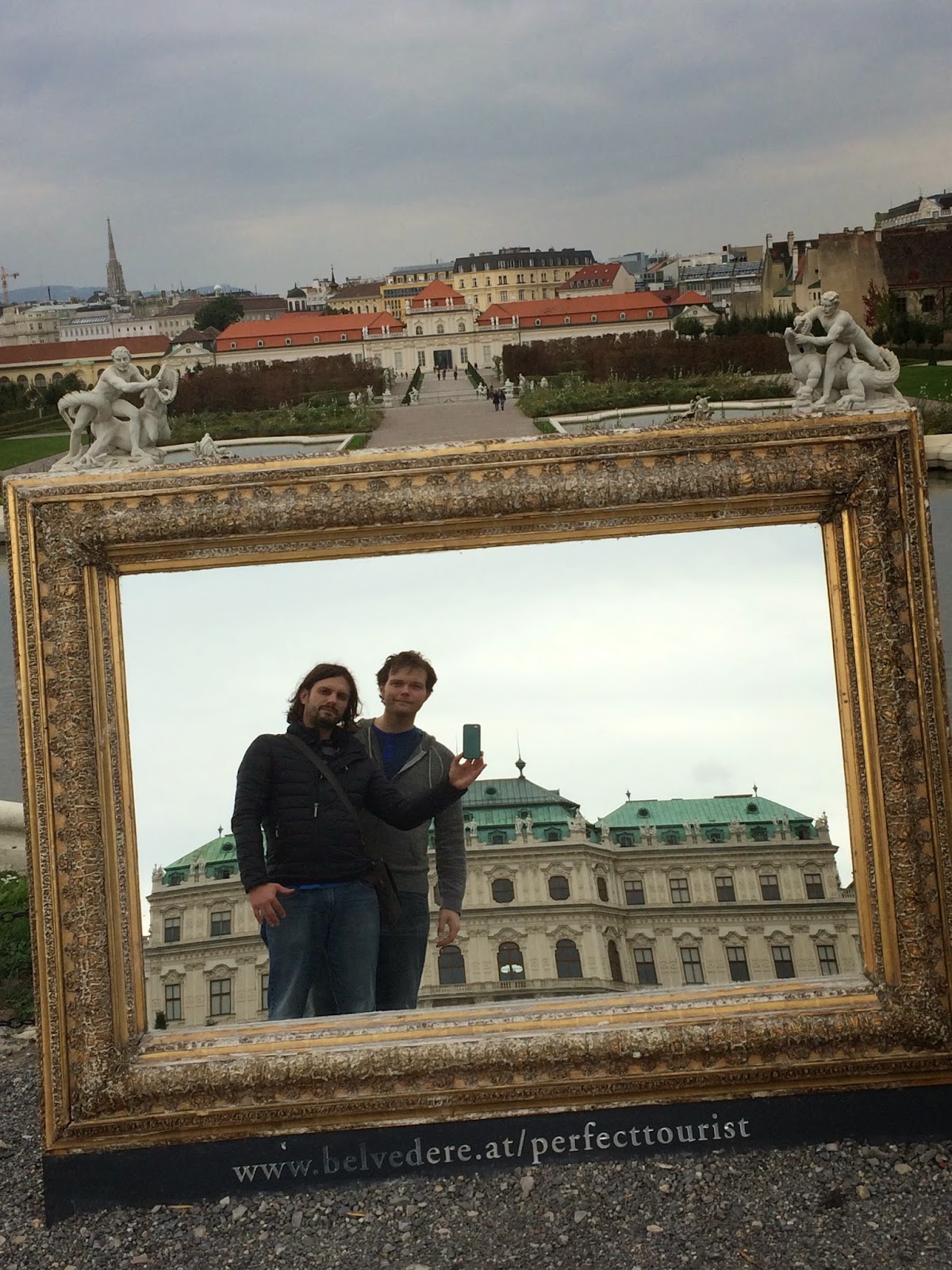 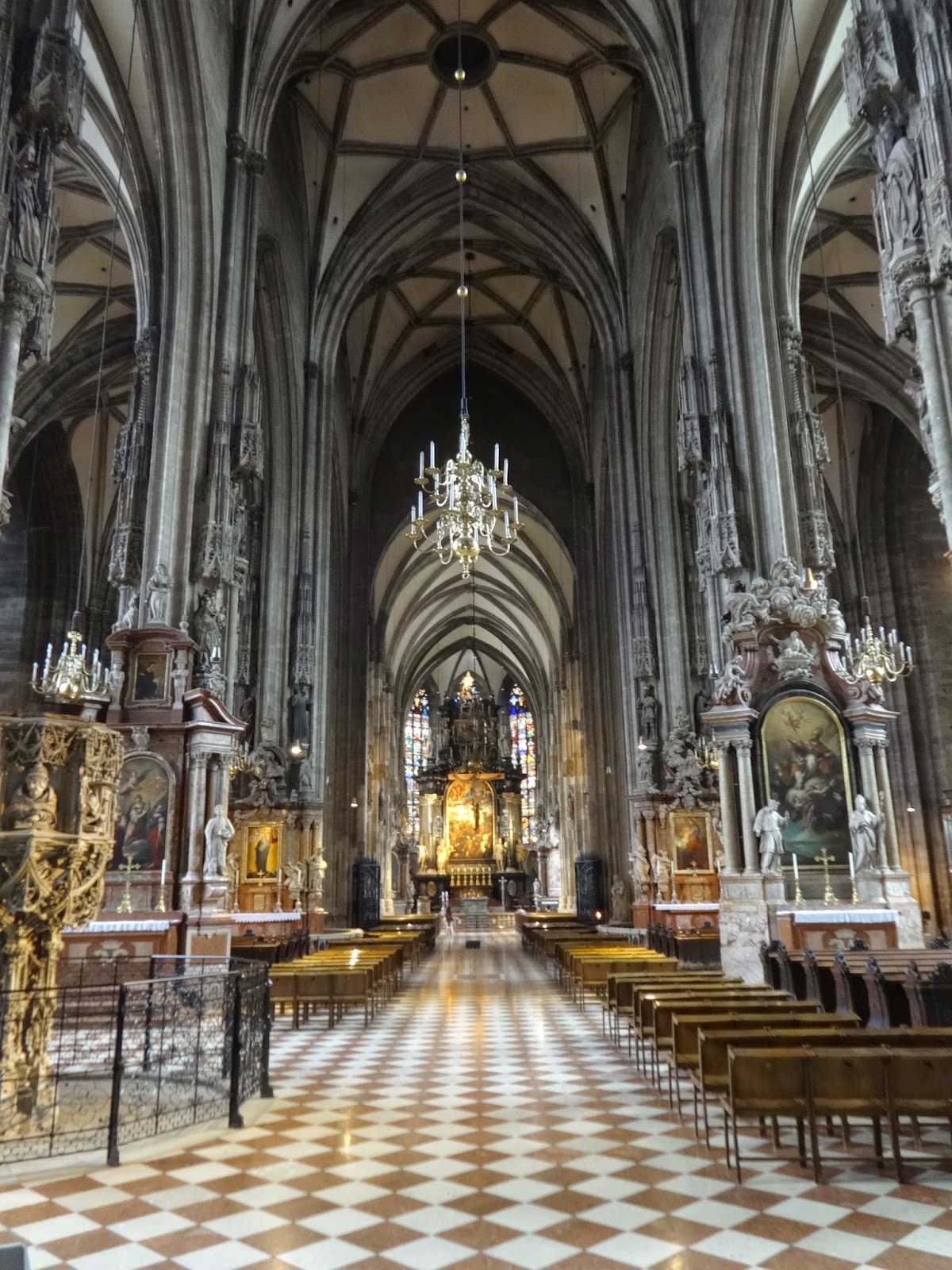 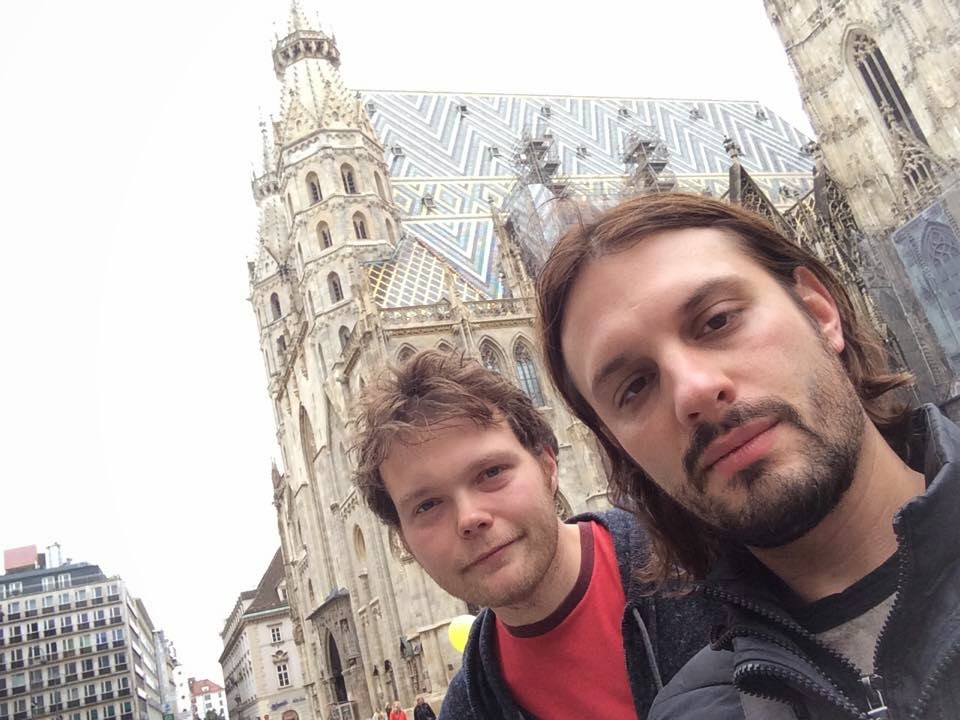 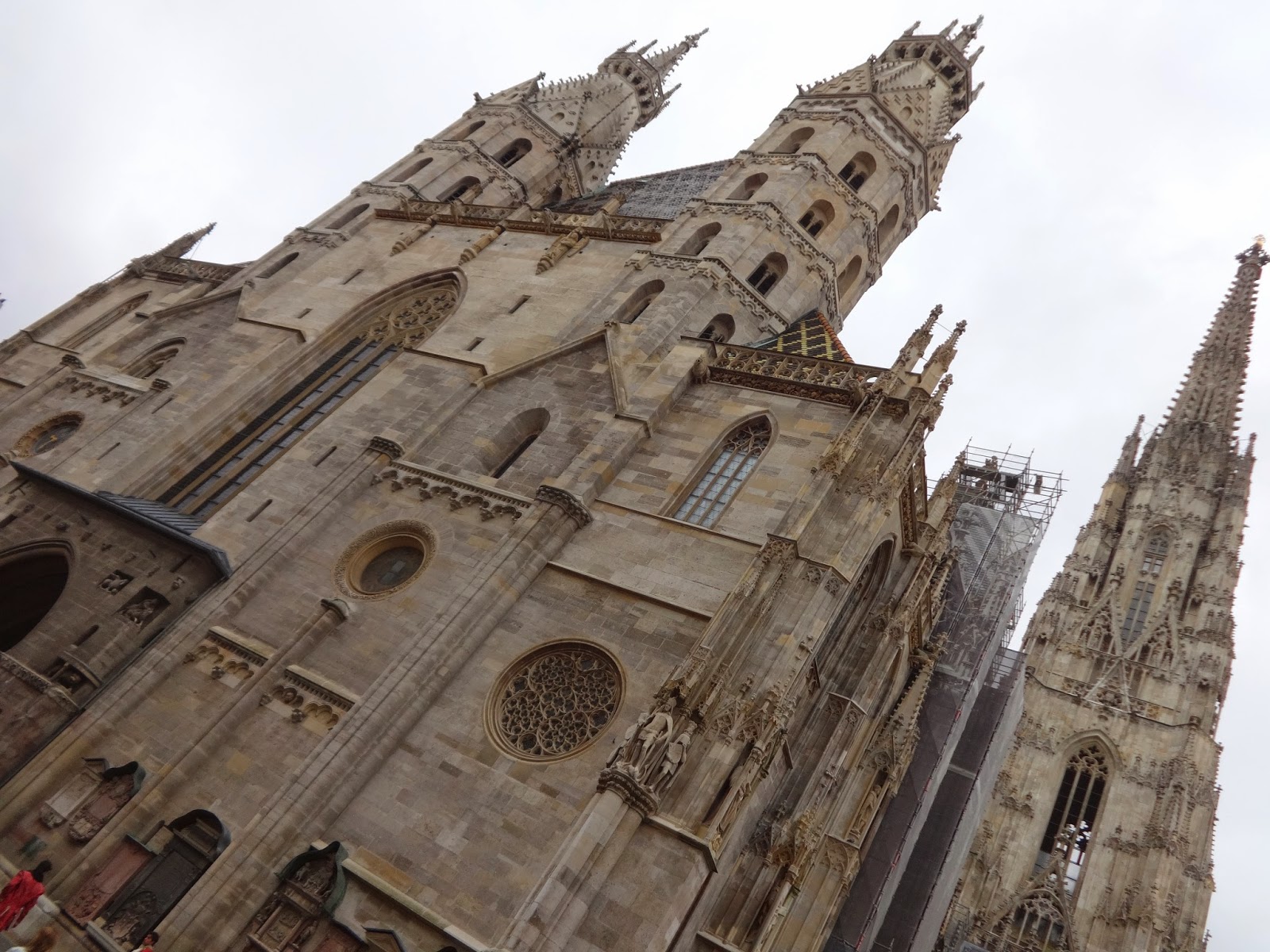 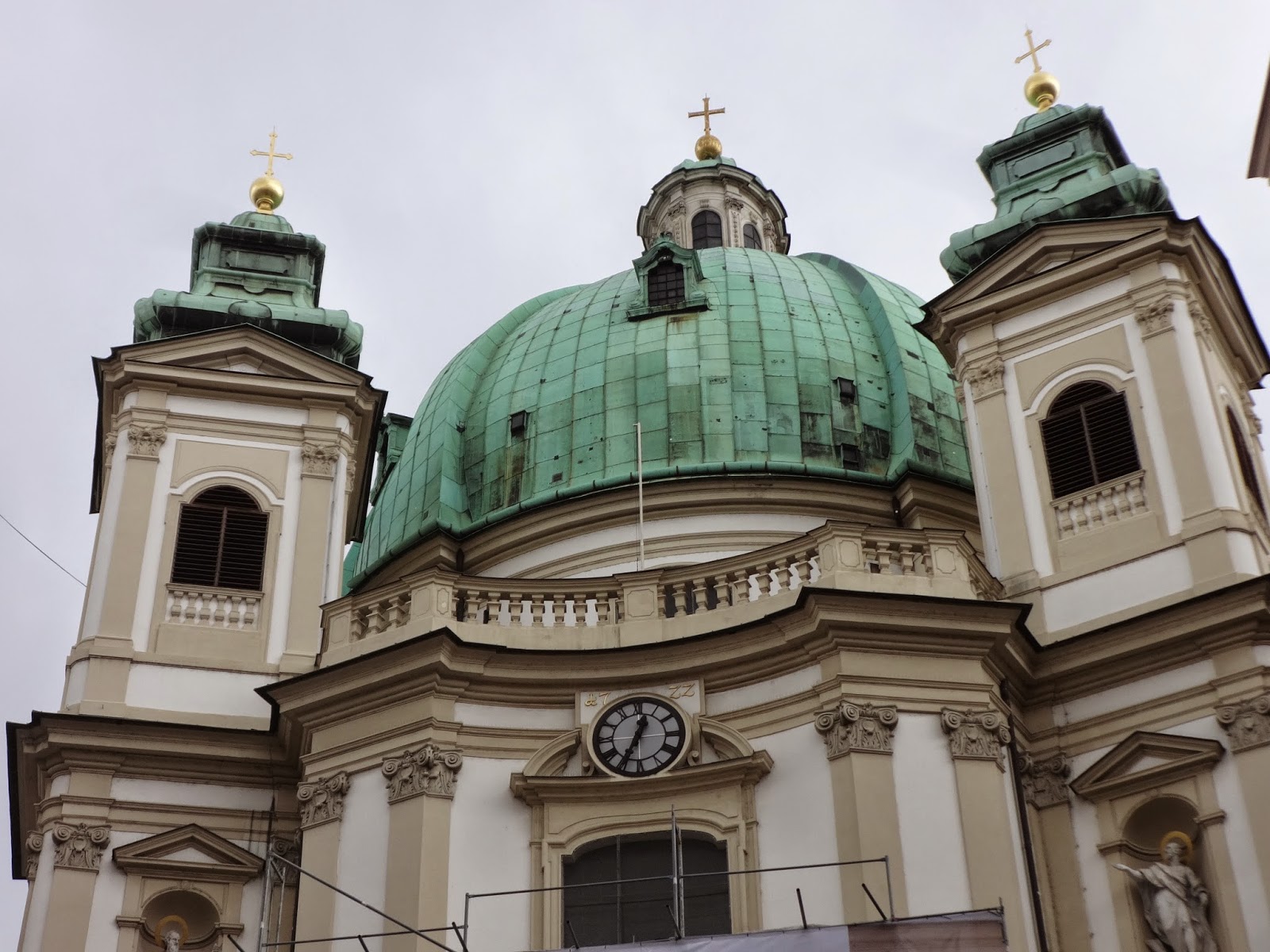 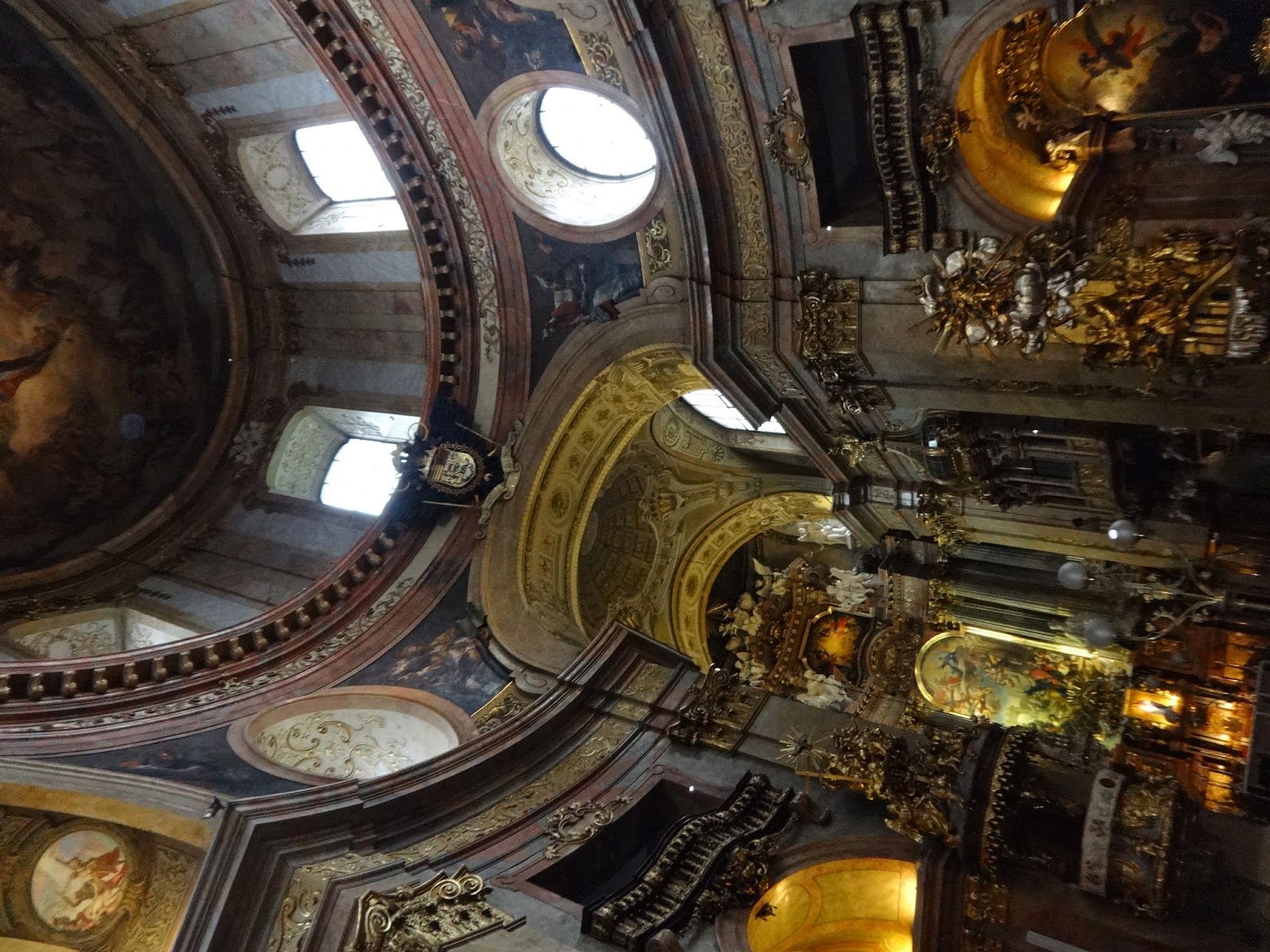 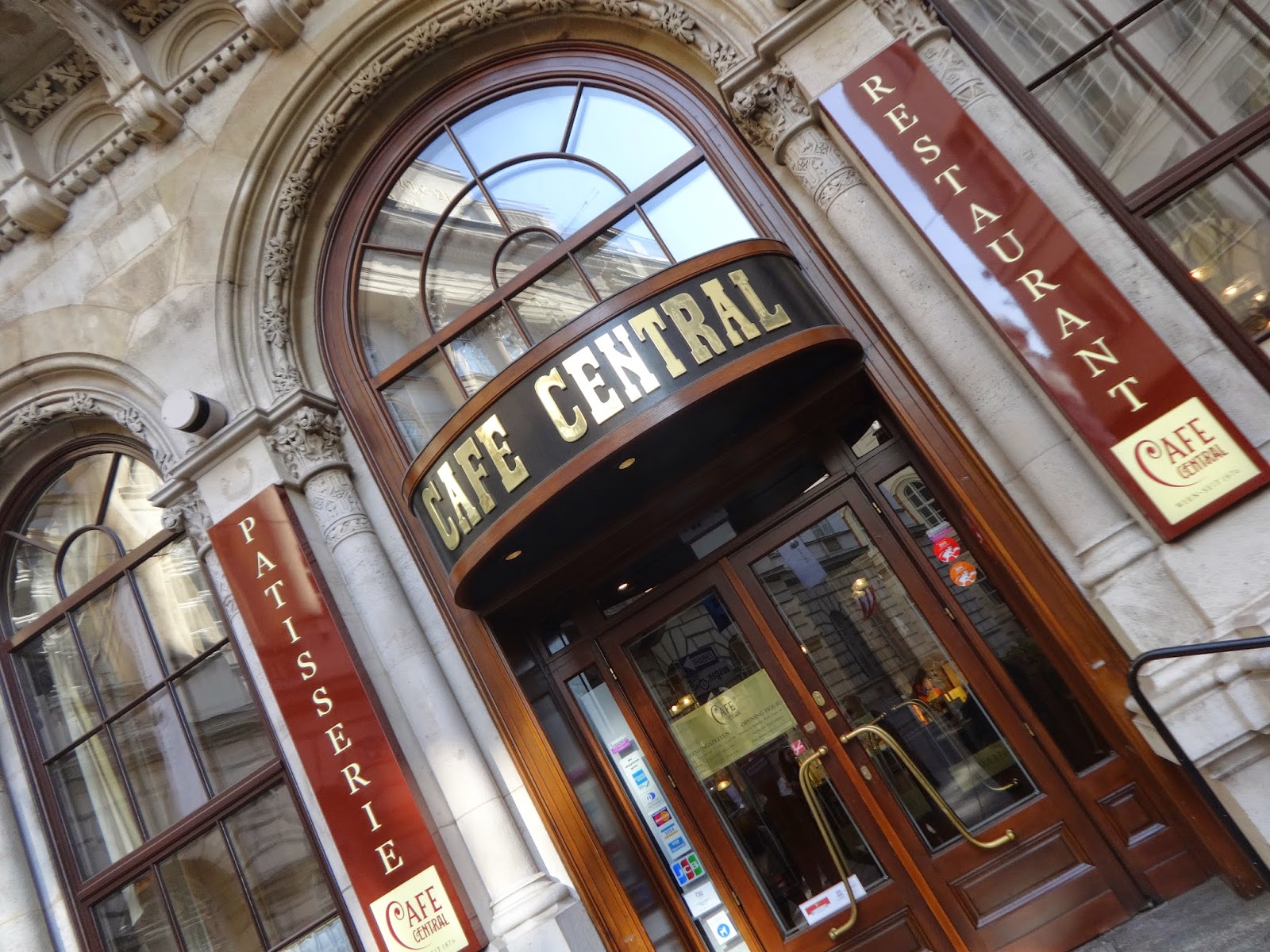 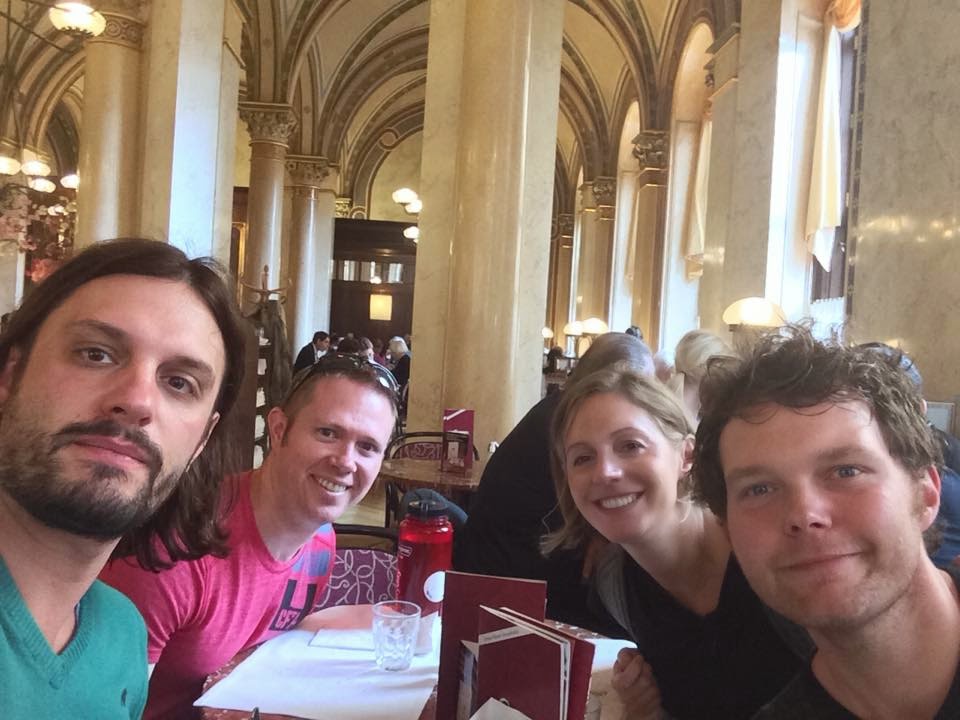 Who can complain, though?  Two weeks later, we found ourselves celebrating Columbus Day by using the second pair of discount plane tickets...but that's a story for next time.
Posted by Aaron at 12:00 PM